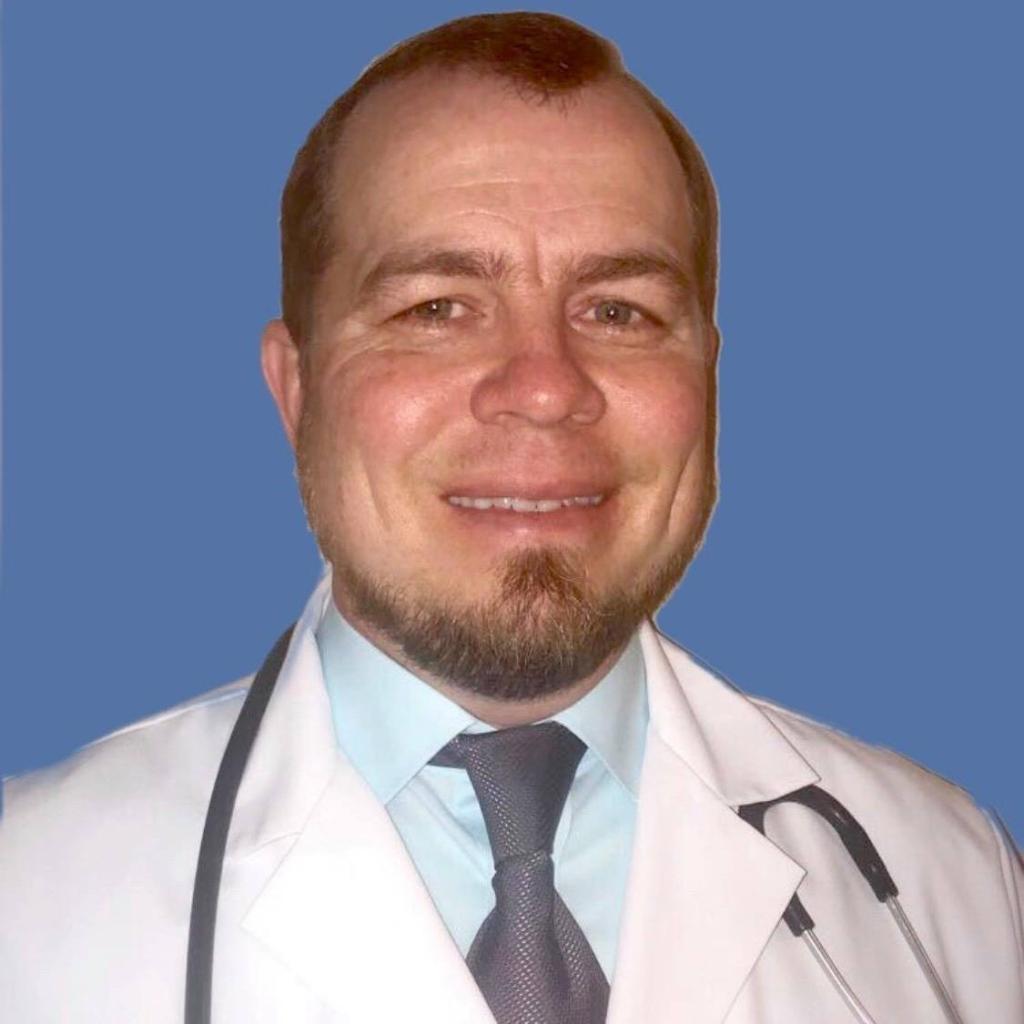 Opp native Rusty Adams is coming back home to open a psychiatric practice after seeing the need for mental healthcare in Covington County.

“Opp has a serious lack of mental health providers,” Adams said. “The closest provider to Opp is in Enterprise. Other than South Central Mental Health, which is a community mental health center, any other provider is more than an hour away. It has always been my provider to help this community.”

After being a combat medic in the Army, Adams started school at LBW to become a nurse. He said in the beginning, he wanted to become an E.R. nurse, but after working as a technician at the children’s psychiatric hospital in Luverne, his mind changed.

“I was pretty versed in trauma, having been in the military and working for Opp Search and Rescue at 16 years old,” Adams said. “I came out of the Army and started going to nursing school and I thought E.R. was where I wanted to be. It just so happened that I was working at the Florala hospital when it closed. So, I was looking for a job and I was hired in Luverne at the children’s psychiatric hospital. To be honest, I didn’t know much about psych, but I was exposed to those children who had a great need and fell in love with it. I saw how much change and help I could bring to those kids and that’s when I changed my mind.”

One of the most important things Adams said he is trying to do in Covington County is fight the stigma that comes along with mental illness.

“Mental illness is the most overlooked physical and emotional illness on the planet,” Adams said. “There is a stigma that goes along with mental illness and there has always been. People seem to be ashamed if there is something wrong with them mentally, but it’s OK to have a heart problem and it’s OK to have G.I. problems. People spend their lives not being treated and suffer the consequences of not dealing with it day after day, which increases their depression instead of simply going to a provider and getting the help that they need. If you had high blood pressure, you wouldn’t think twice about going to a doctor and getting a pill for it to make it better, but if you have depression, you’re ashamed to go out and get a simple pill, the same way, to change the serotonin chemicals in your brain so that you’re happy and you’re able to function at work and function at your children’s events. That’s society’s fault, not the person’s. It’s important as a society to look at this illness as an illness and we still have a long way to go.”

With his military background, Adams said he is very interested in treating veterans that have Post Traumatic Stress Disorder.

“I am definitely interested in helping veterans, just because I am a veteran myself,” Adams said. “We will be able to have therapy for veterans and also be able to prescribe medication for them. We are in the process of getting certified to carry TriCare insurance, so we will be able to take care of Covington County’s veterans.”

Coming back to Opp is something that excites Adams.

“Just watching the changes here in Opp is exciting,” Adams said. “Mayor Bracke and her staff, Opp Vision and different groups are trying to give Opp a new face. They are trying to get people to stay here or come back. I would just love to be apart of that change.”

Mind Over Matter Psychiatric and Mental Health is located on the second floor of Mizell Hospital in Opp and is in the works of getting certified to take all insurances.

For more information or to book an appointment, call (334) 456-0300 or visit their Facebook page at Mind Over Matter Psychiatric and Mental Health.