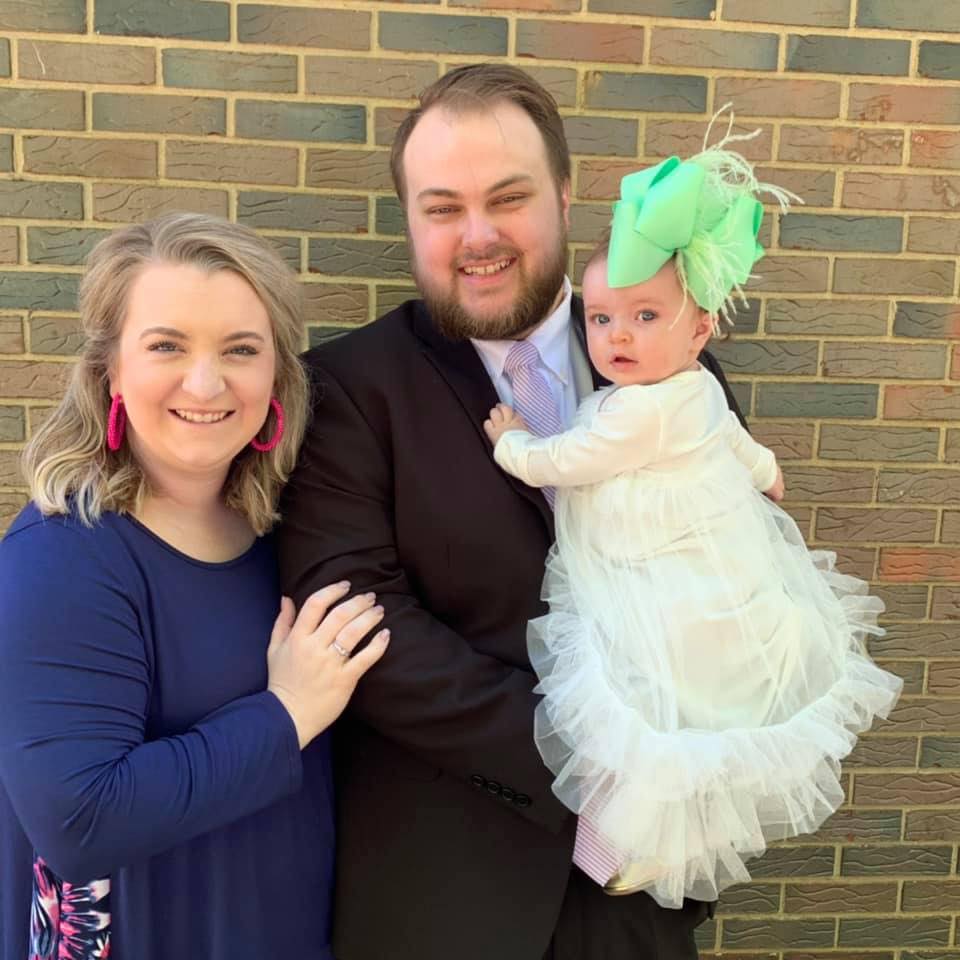 Andalusia Church of God has welcomed a new face into the church, pastor Joey Ogletree.

Ogletree is originally from Alabama, but has traveled to various places to pastor.

“I was born and raised in Gardendale, Alabama, which is in the Birmingham area,” Ogletree said. “I have been a senior, or lead, pastor for four years.”

He began ministering when he was a teenager.

“I’ve been in ministry for a while,” Ogletree said. “I started preaching when I was 14 and became a youth pastor when I was 18.”

Ogletree was living in Pennsylvania prior to his move to Andalusia.

“We were living in Pennsylvania and pastoring when we were made aware of the church being open by our denomination leadership,” Ogletree said. “We were very interested so we put our name in the hat, came in for an interview, and got the vote.”

Spiritual growth is a top priority for Ogletree.

“We’re looking forward to really getting started and implementing strong vision in the church and moving it forward with both spiritual and physical growth,” Ogletree said. “We have a lot of plans for the future, a lot of long term plans, revival, and we hope to see the church go to new heights.”

Ogletree’s first day was last Sunday and he is excited for the future of the church. .“We’re so excited to be a part of the Andalusia church and the community and looking forward to what God is going to do.”