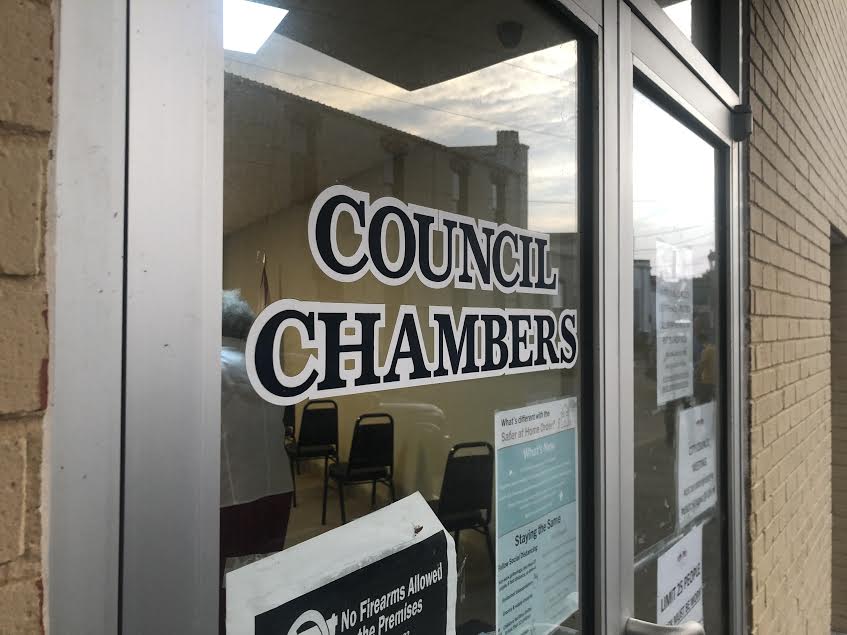 The Florala City Council voted unanimously to adopt a resolution calling for a public apology from Covington County District Three Commissioner Tony Holmes, after he made alleged racial comments on his Facebook page.

The second comment was a status on Holmes’ personal Facebook just after the rioting and looting began in Minneapolis after the death of George Floyd.

He wrote, “I’m going to make the same offer to Minneapolis I made to Ferguson a few years ago. I bring who I need with me, a group of 12-16, we are to do what has to be done, and we’re gone. I certainly don’t agree with what happened to this man. Not at all. But the looting and burning, that’s not an answer. My numbers in the book.” 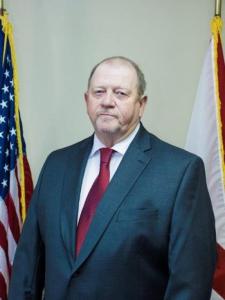 Florala local Hazel Bryant brought the resolution up before the council.

“Now, I abhor the violence taking place in Chicago as we speak,” Bryant said. “I believe in the rule of law. When the law proves to be unjust, I believe that people have a right to rise up and speak out against injustice and change the law. It is in this regard, that I request that you [Florala City Council] adopt the resolution calling for District 3 commissioner Tony Holmes to issue an apology for endorsing two unlawful acts, lynching and sniping, as a way to meet our justice.”

Bryant said it is the responsibility of the court to bring justice.

“It is the police officers job to bring a criminal before the court,” Bryant said. “It is the responsibility of the court to meet that justice. It has come to my attention that Mr. Tony Holmes, in a conversation on Facebook, said that we should bring back lynching. In two other conversations, I understand Mr. Holmes indicated that sniping would take care of protestors and looters. Under no circumstances should a man of law, a servant of the people, endorse unlawful acts.”

The resolution reads as follows:

Whereas the City Council of Florala is in a city located in Covington County District 3, in the State of Alabama and,

Whereas the City Council of Florala prides itself as having an open and ethical government for all the people of the city regardless of race, religion, ethnicity, gender or sexual orientation, and

Whereas the City Council of Florala believes that it is the responsibility of the Courts, not other individuals or entities to meet out justice and,

Whereas the City Council of Florala believes that it is unethical for a representative of the law and a servant of the government to call for a lawless act, the act of lynching, sniping or any other unlawful acts to be used to punish America’s citizens and,

Whereas the City Council of Florala believes that Covington County Commissioner of District 3 did on a digital platform call for such an unlawful act as a means of meting out justice,

Therefore be it resolved that the City Council of Florala asks that the County Commissioner of District 3, Mr. Tony Holmes, issue a public apology for his words calling for the return of unlawful lynch mobs and sniping methods to mete out justice and punishment.

“I don’t think that Mr. Holmes has made an apology,” Councilwoman Gayle Robbins said. “I don’t think that he has any plans of making a public apology, but as a council member, I am not speaking for the people of Florala, I am speaking on a personal note. We have the right to speak, but we also have a law that has to be followed. I think that it would be good if Mr. Holmes would be willing to apologize, especially since he represents us in the county. So far, he has chosen not to do that.”

Councilwoman Sylvia Wallace-Patton said that this apology would mean nothing to her.

“Even though we would like to have him apologize, me growing up in the 60’s during segregation, this apology would mean nothing to me,” Wallace-Patton said. “If he apologizes now, it feels like it would be a forced apology, but we need to start some kind of action. We need to let him know that we do not support this kind of lawless action. The only way we can get rid of somebody like that is to vote. He has another four years and he said he doesn’t plan on retiring, so there is nothing we can do about it. This is how we do it, by voting.”