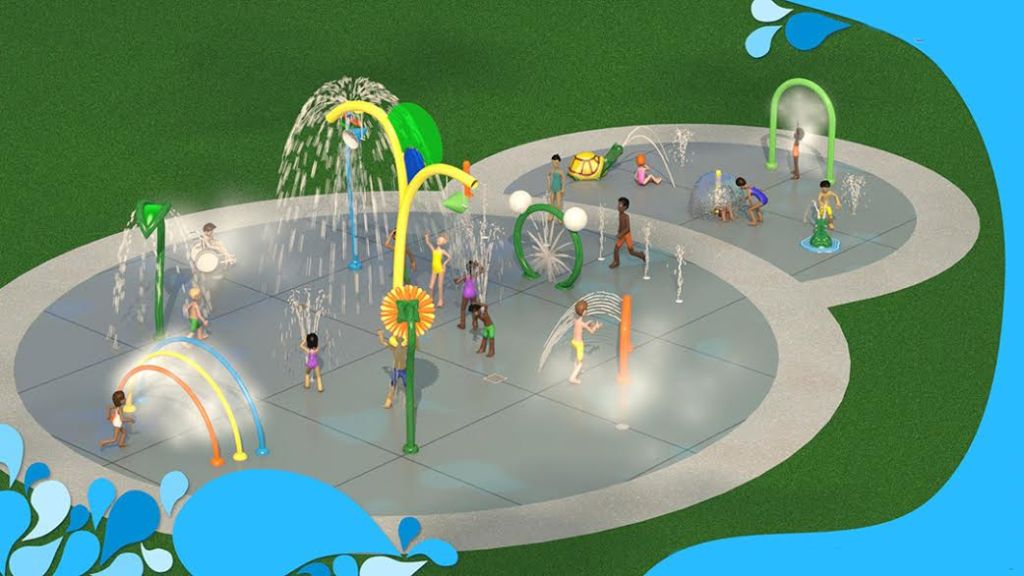 The City of Andalusia is planning a groundbreaking Thursday for a new splash pad to be constructed at Johnson Park.

Director of Leisure Services Tommie Agee said the 4,500 square-foot splash pad will be handicap-accessible and will have areas for children ages toddler to 12. The plan includes shade structures for parents, as well as restrooms for changing.

Agee said the front side of Johnson Park was chosen as the location because of the infrastructure that is already in place.

“We have staff at Johnson Park on weekdays and security systems in place,” he said. “We also already have plenty of parking.”

“We appreciate Ms. Nancy Robbins helping us out in seeking donations,” Agee said. “She has been a great supporter of the project.”

The Solon and Martha Dixon Foundation also has awarded funding to the project, and the Covington County Commission on Tuesday agreed to contribute $10,000 per year for the next five years to the splash pad initiative.

Mayor Earl Johnson addressed the commission Tuesday morning, and said he feels this project is important if the community is to be able to attract young families.

“Attractions like this one are important to young parents,” Johnson said. “We hear it over and over again. Quality of life is paramount.”

Johnson also expressed his appreciation for the financial support received.

“The Dixon Foundation has been a great supporter of projects that are important for this community,” Johnson said. “We also appreciate the county commission working with us on this project and look forward to partnering with them on other projects in the future.”

The groundbreaking is set for 10:30 a.m. Thursday, August 13, near the entrance to Johnson Park.