AHS VS. FAITH ACADEMY BACK ON SCHEDULE 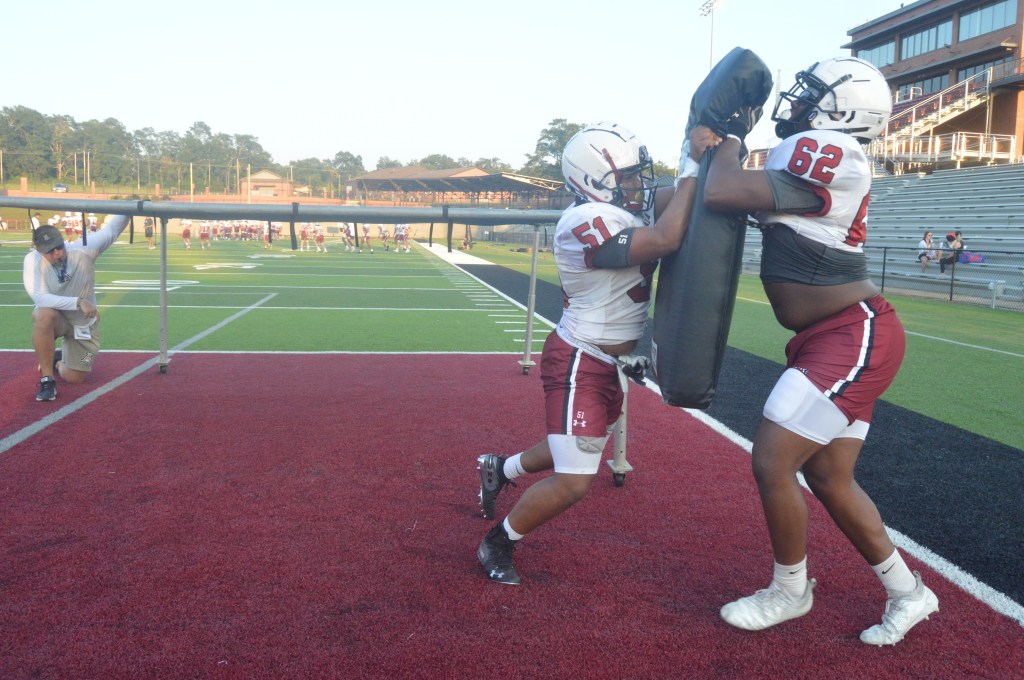 The Andalusia High School football team will not be playing a game this Friday night after AHS athletic director Ray Wilson said members of the Faith Academy team have to quarantine after being diagnosed with COVID-19.

“Faith Academy had to quarantine several of their starters,” Wilson said. “We just have to prepare for next week.”

Wilson said several teams in Mobile County have already had to quarantine.

“It is going to be a kind of week to week season,” Wilson said. “Several teams in Mobile County have had to quarantine some during this preseason. It’s just making its way through them.”

As of right now, Wilson said next Friday’s game is still a go. The Bulldogs will take on Fairhope in Andalusia, August 28.