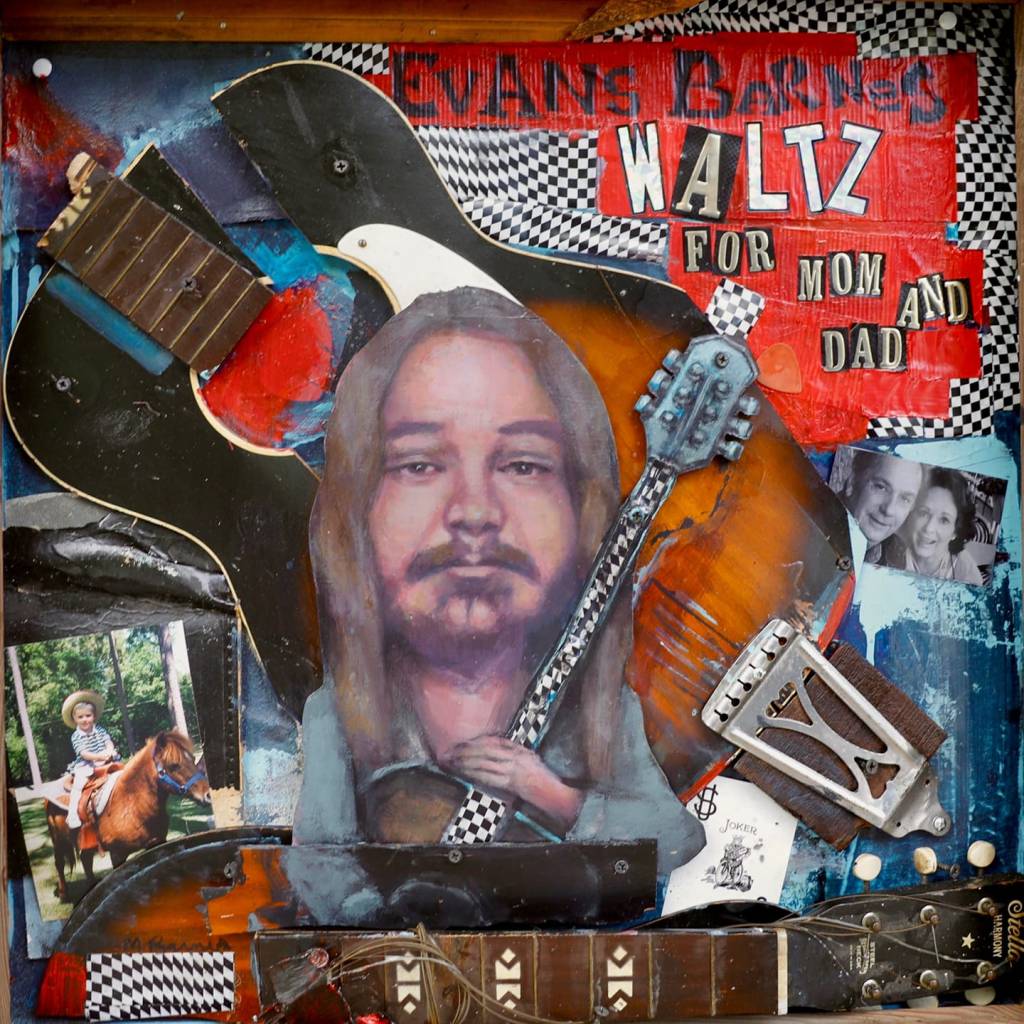 With the inspiration of his parents, Andalusia High School alumnus Evans Barnes is releasing his debut single called Waltz for Mom and Dad.

“I wrote this song around Christmas time last year and I wrote it for my parents as a Christmas gift,” Barnes said. “It’s just about being grateful for everything they’ve done for me and for giving me an opportunity to play my music. It’s very important to me.”

Barnes’ songwriting journey began when he was in high school.

“I started out writing poetry when I was in high school and then I picked up the guitar when I was at Auburn and it just sort of morphed into songwriting,” Barnes said. “What made me take the leap and move to Nashville was that I heard people like Chris Stapleton, Jason Isbell and Tyler Childers making authentic country music, and I felt like that was what the music I was writing was, so I really wanted to move to Nashville and be a part of that.”

Authenticity is the main goal when songwriting, Barnes said.

Barnes focused on his music career while studying in Tennessee, a decision that he found great success in.

“I just graduated from Dark Horse Institute in March with a degree in audio engineering and music production. I loved it,” Barnes said. “It couldn’t have been a better move for my career honestly. Those people really helped me. I’m grateful and made a lot of connections in the industry that I couldn’t have made without their help.”

Barnes expressed his gratitude for his parents in his song and hopes that the message is universal enough for everyone to relate to it.

As the release of his debut single approaches, Barnes announced that he has more up his sleeve.

“I’ve got six songs recorded and I’ll be releasing those intermittently throughout the rest of this year,” Barnes said. “The next one, I’m hoping to release by October 1, is called New York City Blues and then they will release month by month after that.”