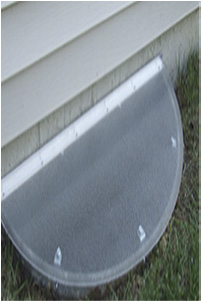 Dyne Products out of Illinois is setting up shop in Opp.

They are a small, niche manufacturing company that manufactures and sells basement window well covers and egress escape ladders.

“I know we don’t have a lot of that down here, but their products are well known in the north and we will be shipping them out of Opp,” Opp Mayor Becky Bracke said. “He is renting a space from J.R. and hopes to get started around September.”

Bracke said another business coming to Opp is really exciting.

“Another business, another job opportunity and more revenue coming to the City of Opp,” Bracke said. “It’s just really exciting.”