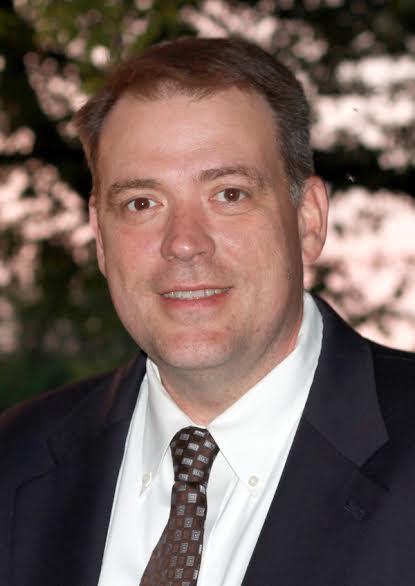 Robert Blankenship has been named the regional publisher of the Andalusia Star-News, Brewton Standard and Atmore Advance and all affiliated print and digital products.

Blankenship, who grew up in Russellville, Alabama, is a 25-year veteran of community journalism having served as reporter, editor, general manager and publisher of multiple publications. Most recently, Blankenship served as the editor and publisher for The Demopolis Times and Blackbelt Gazette in Demopolis, Alabama.

“My family and I are very excited to make Andalusia our new home,” Blankenship said. “Andalusia has a great reputation as a wonderful community and we look forward to being a part of all this area has to offer.”

Blankenship is replacing Kendra Majors who is now serving as regional publisher for The Greenville Advocate and The Demopolis Times.

“I am excited about our move to Greenville and what it means for my family, but Andalusia will always hold a special place in my heart. Andalusia is where I cut my journalism teeth, met some great friends and had the opportunity to be a part of some wonderful organizations to help better the community.”

Blankenship began his newspaper career with Boone Newspapers, Inc., which owns The Andalusia Star-News, as a part-time writer at his hometown newspaper, The Franklin County Times, while attending the University of North Alabama where he earned a bachelor’s degree in journalism. BNI also provided him his first full-time opportunity as a staff writer at The Greenville Advocate. In 1999, he was named managing editor at The Atmore Advance and later served in the same capacity with The Brewton Standard. He went on to serve as editor of The Daily Corinthian in Corinth, Mississippi, the general manager of The Leeds News and St. Clair News Aegis, both weekly newspapers in Alabama, and served four years as general manager and editor of the Rensselaer Republican in Rensselaer, Indiana.

“Robert has a long history of producing quality community newspaper journalism and we’re pleased and excited on his acceptance as regional publisher of Andalusia, Atmore, and Brewton,” said BNI Senior Vice President Dennis Palmer. “Robert and his family plan to put down roots in Andalusia and become quickly involved in and support the community they will call home.”

“I look forward to working with the community to publish a newspaper that reflects the many positive attributes of Andalusia. The people and stories of our city will be the priority as we build upon the long history of quality print and digital products offered by the Star-News,” Blankenship said.

Blankenship’s wife, Melissa, and two children, Samuel, 18, and Emma, 10, will relocate to Andalusia in the coming weeks.