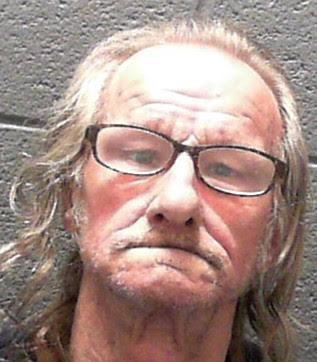 A West Virginia man is behind bars for sending explicit pictures to a 14-year-old Covington County girl.

On Aug., 31, 2020, a Barbour County, West Virginia man was arrested after sending explicit images to who he believed was a 14-year-old female in Covington County, Alabama.

According to Investigator Beth Johnson, Shaver contacted who he believed was a 14-year-old female via social media.

During a different conversation, Shaver asked about a 13-year-old friend to participate in unnatural sexual activities.

Shaver is being held in Tygart Valley Regional Jail. He is awaiting extradition to the Covington County Jail.

“We will search out these perverts that threaten the safety of our children,” Covington County Sheriff Blake Turman said. “Use caution and teach your kids to avoid these deranged heathens. I commend the investigators involved in this arrest and I appreciate the assistance of the West Virginia State Police.”