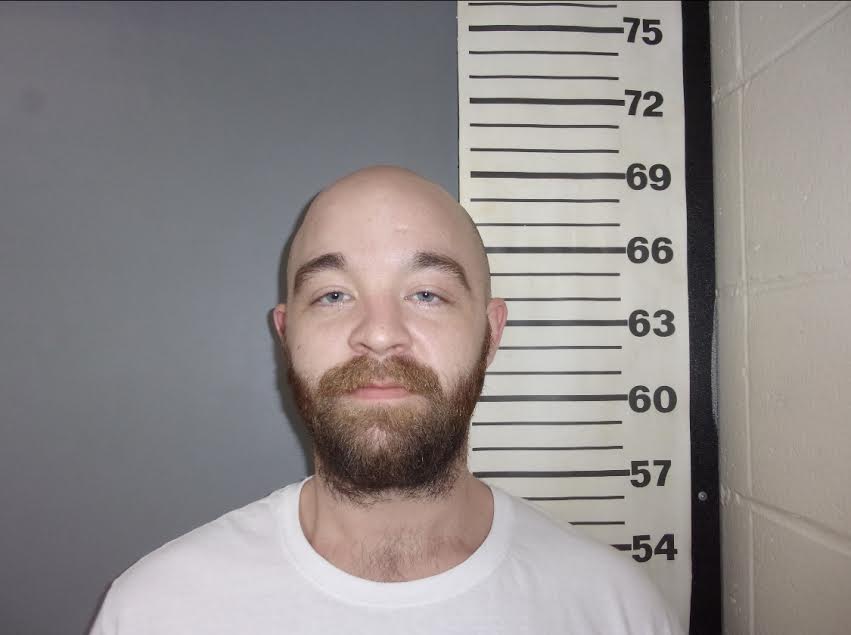 Brandon Lee Elmore, 29, of Andalusia, pleaded guilty Wednesday to Domestic Violence by Strangulation and Possession of a Controlled Substance. Elmore was sentenced by Circuit Judge Lex Short to ten years imprisonment in the Alabama Department of Corrections for the Domestic Violence, and to two years for the drug offense. Elmore had no prior felony convictions.
Elmore was charged with the domestic violence incident in October 2019, following an altercation with a family member wherein he choked the victim almost to the point of unconsciousness. Elmore confessed to the police that he committed the crime his victim accused him of committing.
Elmore was arrested again in January 2020 when officers responded to a call of a suspicious vehicle and made contact with him asleep behind the wheel. Through subsequent investigation, Elmore was then charged with possession of methamphetamine.
Chief Assistant District Attorney Grace Jeter handled the cases for the State. She wished to express her thanks to Officer Gene Jackson with the Andalusia Police Department for his work in the domestic violence case, and to Chief Kyle Adams of the River Falls Police Department for his work on the drug case.
Of the prosecution, District Attorney Walt Merrell commented, “Domestic violence cases are often among the most difficult to prosecute because of the relationship and history that the defendant and the victim share. Victims need to know they aren’t alone in their fight against their abuser. Defendants need to know their choice to raise a hand to a victim has consequences, and we intend to hold them accountable. We are glad to see justice was served in this case.”