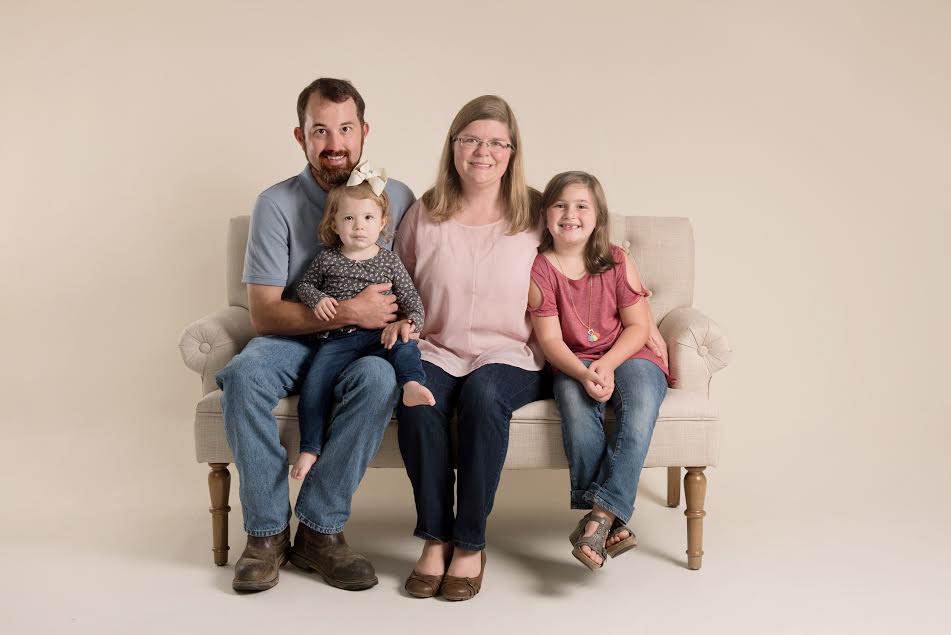 Coterie Club member Kelley White Nolen was awarded Member of the Year by the Coterie Club.

She has been an active member for nearly 10 years. What began as a way to reintroduce herself to Andalusia became a driving force of her passion for children and giving back to her community.

Nolen has been involved with the club since 2011 and has held many positions within the club.

“I had been away for college and went to college in Missouri and then I lived up there another three years after I got my master’s degree. I moved home in 2008 and it [Coterie Club] was a great outlet to let me know people in the community I was moving back into,” Nolen said. “My friend was encouraging me to get in and at first I was like I don’t know, I’m not sure I want to commit, but I’m glad I did join.”

Nolen explained that the club is unique, focusing specifically on the city of Andalusia. “The Coterie Club, as far as I know, is unique to Andalusia, unlike a lot of clubs that have a national, state, regional, and local level. Coterie is a standalone club that started in the 1940s. It’s only women, always has been and still is.”

Nolen stays involved with the club by investing herself into the many events that are held each year.

“I’ve served as vice president and president and I’ve been co-chair and chair for the storybook festival in the past,” Nolen said. “I’ve always been involved in the plays, and I’m not usually an out-there person, but I did it for the kids.”

The Coterie Club uses the money they raise to help local children in any way that they can, Nolen said.

“All the money that we raise through Coterie goes back into the community to help children in some way. We don’t have a specific niche, but we give back to many things like scholarships at Johnson Park for kids who can’t afford to play sports and for Meredith’s Miracles,” Nolen said.

The Storybook Festival is one of Nolen’s favorite events and the Coterie Club’s biggest, taking place at Springdale each year.

“The Storybook Festival is the longest event and it has been happening since the 1970s. This year was supposed to be our 48 or 49 annual, so we’re getting really close to the 50. I have to say, it’s my favorite event out of all of the events,” Nolen said. “Sometimes we have other people and church groups that help out and we put on plays for different books, classic stories and others. We just want to promote a love of reading for children and that’s really an event where it’s not a major fundraiser but more of a way to give back to the community. It’s free to come but we charge a little for concessions. It’s usually outside at Springdale, but we have the chance to use it for free once a year with the city.”

Due to the pandemic affecting local businesses, the Coterie Club decided to cancel their annual 5K this year. “We also have a 5K, but the sponsorship and businesses have been impacted, so we don’t want to hit them up for money right now,” Nolen said. “This would have been our 20th annual run. It’s kind of the oldest run around.”

An Evening with Santa is another event that the club holds each year to benefit the children of the community. Nolen has been chair of the event during her time in the club.

“Santa comes to your house for about 10 minutes or so and the parents tell us things to make it as specific as possible,” Nolen said. They’ll sometimes leave gifts outside for Santa to take in and we prep Santa and it’s fun.”

Nolen feels honors to be recognized for her dedication to the club.

“It made me smile. It was an honor to be recognized because I have to say that Coterie is a great group of ladies and everybody contributed to the work of coterie, so to be recognized as going above and beyond is really nice because it takes all of us to pull together.”