ANOTHER SHUT OUT FOR THE WILDCATS 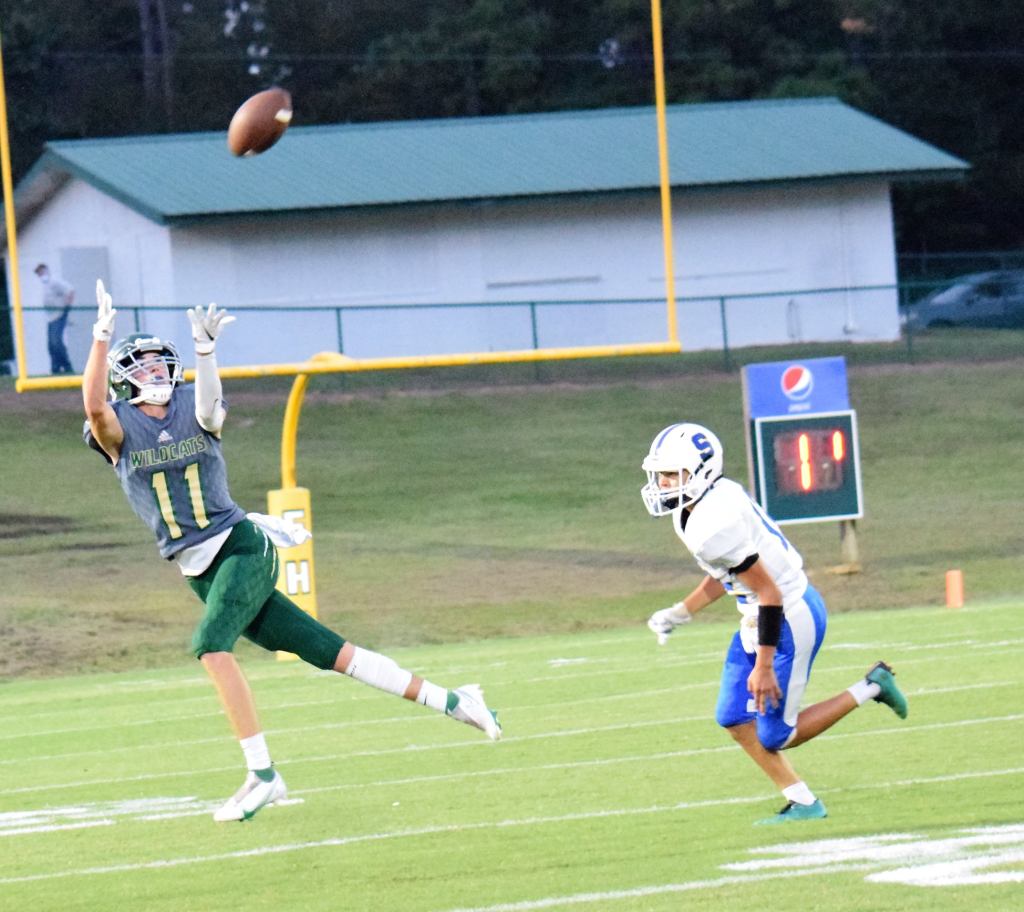 The Wildcats started things off in the first half scoring 36 of their points.

“I think our guys played well tonight,” FHS head coach Chris Littleton said. “I think we moved the ball well on offense tonight and you can’t complain about a shut out. Zane weeks had two fumble recoveries on defense tonight that were really big for us.”

Littleton said that his Wildcats are getting better every week.

“I think we are getting better and learning the offense more each week,” Littleton said. “This week we still had a few errors where we lined up wrong, but we are going to continue to work to get sharper and work on ourselves. We have to get some depth and I know we have some guys that will help us depth-wise, we just have to get them to learn the offense and defense.”

The Wildcats take on Georgiana next week in Georgiana.