Acoustic duo to perform at the Buckboard 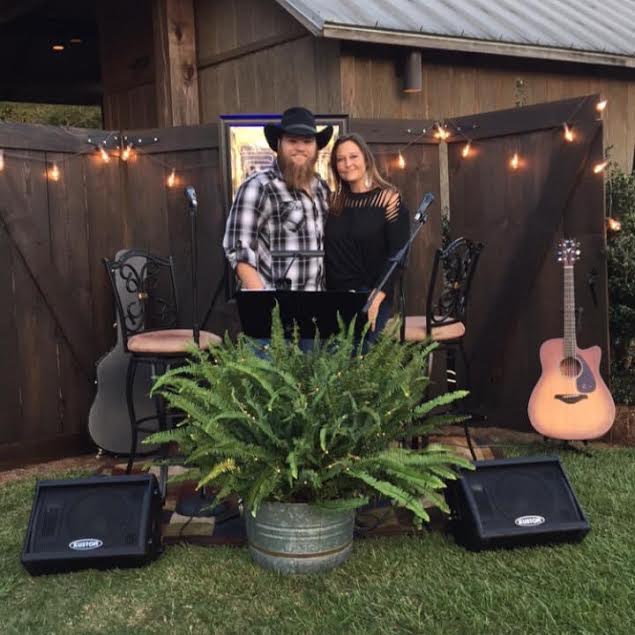 Two of a Kind is kickstarting their 2020 shows at Buckboard Restaurant on Saturday night. The acoustic duo consists of Rosie Till and her nephew, Curk Mosely.

Till and Mosley have been performing together for two years.

“We play southern rock, old country, new country, the goodies, oldies, favorites of everyone for the most part. I kind of took Curk under my wings, me being the one who has done more performances in public and I wanted to take him to do stuff because he’s super talented. Him being my nephew and younger than me, I didn’t want that to dwindle,” Till said. “Two of a Kind is the name because we’re in the same family, my sister is his mom. I didn’t realize how talented he was until he practiced and started singing at my house and I said, ‘you have to get out there, I think you’re great.’ It can get a little hectic because I’m a mom and we have responsibilities, so we just get together, work through our differences, and meet when we can.”

When Till was a teenager, she began performing. She was a part of two bands in Greenville, Chaos and Lovechild, before creating Two of a Kind.

“I’ve been performing since I was 16 with different bands around Greenville. There were a lot of people around me that were musically inclined as a teenager, which played a part in it,” Till said.

Being a part of an acoustic duo provides a change of scenery for Till.

“I was in a band prior to all of this and it’s a lot less hectic when it’s just you and a guitar player. He [Mosley] hasn’t been in a full band and I have, but it goes smoother when it’s just two of you. There’s not as much equipment and the venue area broadens when there’s not as much to bring with you,” Till said. “Last year we were pretty much wide open. We’d at least have once a month in the spring, summer, and even fall. We’d play at wedding showers and small events for the city here in Greenville where we’re from, but the virus slowed a lot of things down for us.”

Till explained that the duo came across the opportunity when she dined at Buckboard. “My husband and our family were on the lake with my in-laws and we went and ate there. They said they wanted to start playing live music and a friend of ours touched base with him and set it up,” Till said. “I think they’re a great group of people, they were super nice when we came in, and the food is delicious.”

Mosley began his musical journey as a kid, learning how to play the guitar with his uncle.

“I started playing guitar around age 11 or so. My uncle had an old Martin we used to sit around and play with and it just kind of stuck with me ever since,” Mosley said. “I actually didn’t start singing until a little while after that. I would sing in church and a little here and there, but I never did like a show or anything.

Mosley was encouraged by his aunt to pursue his music, ultimately leading them to team up and create Two of a Kind.

“Rosie, my aunt, got me out of my comfort zone a little and I opened up one night for a band she sang with. Then we started up our own little gig and here we are today, picking and grinning.”

Till and Mosley are excited to play again and see everyone at Buckboard on Saturday night.

“We miss it, so we’re really excited to get back to it,” Till said.

Sadie’s Chic Boutique to open a store front in…