LITTLE BIG HORN CANCELLED: OHS band director: ‘We are playing it safe because of COVID-19’ 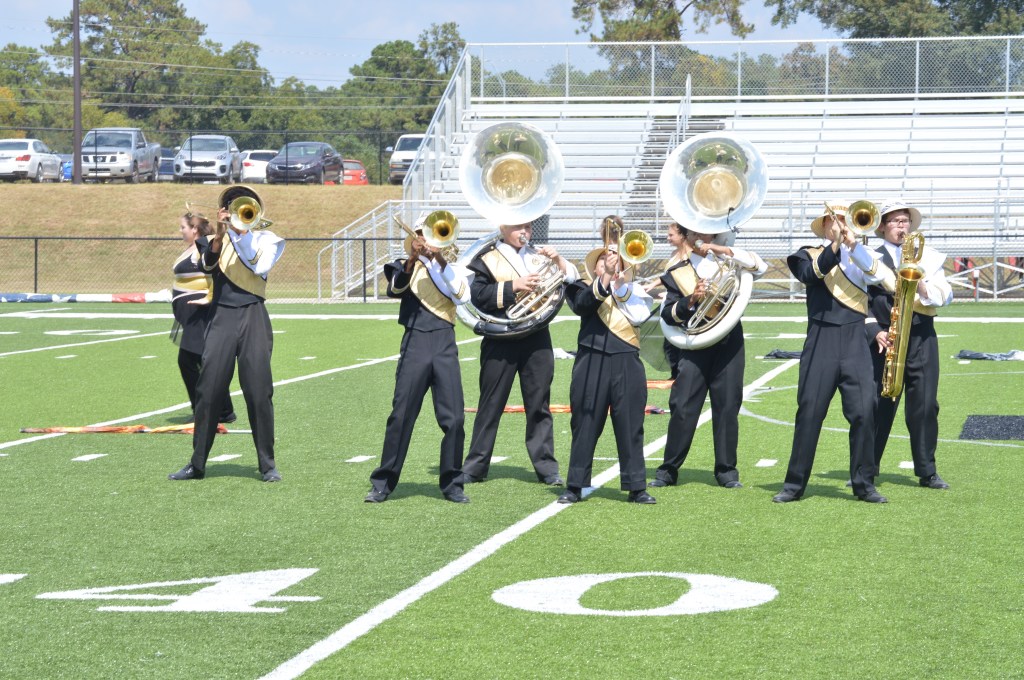 The 2020 Little Big Horn Competition hosted by the Opp High School marching band has been canceled this year, due to COVID-19.

OHS band director Dillon Worley said it was a hard decision to make, but it had to be done.

“It’s mostly because of the safety regulations,” Worley said. “To be honest, I don’t know how many people we would even have come. The majority of contests being held would be just a come perform and leave type thing. Just from a logistics perspective, that is not going to be any fun for the kids. It deteriorates the whole point of a contest. Of course, the kids want to go perform, but they also want to sit around and eat and listen to the other bands.”

With Little Big Horn being the largest fundraiser the band has with more than 20 bands participating each year, Worley said they are exploring other means of fundraising.

“It’s tough right now,” Worley said. “I don’t necessarily want to do anything where we have to go out and sell something because that is not very effective. We are just trying to brainstorm to try and do something.”

Worley said most of his seniors are heartbroken about the cancelation, but understand.

“I think it was understood that we may not be able to have a contest this year,” Worley said. “Obviously they are disappointed, as we all are. I might be the most disappointed out of all of them, but it is what it is.”