SCAMHC director: ‘There is a way you can help’ 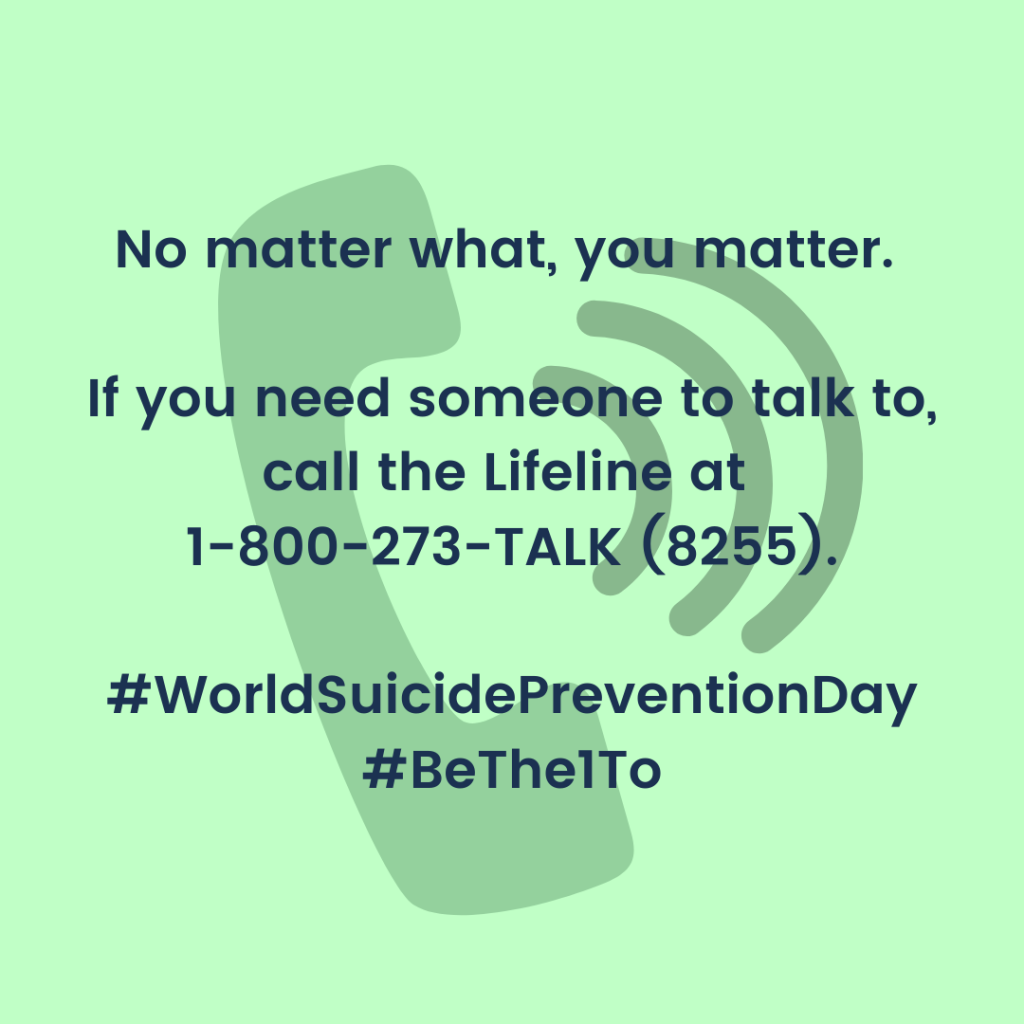 Staci Wilson explained how the center is raising awareness this month.

The South Central Alabama Mental Health Center in Andalusia is a prevention provider of the Alabama Department of Public Health, said Wilson. As a prevention provider, Wilson said she wants to let people know there is a way they can help, ask questions, try to get people to search for help, and tell them it is preventable.

“The entire month has been designated as Suicide Prevention Awareness Month and the theme for this year is the one to raise the conversation on suicide prevention,” Wilson said. “We also have a hashtag, #bethe1to, and that’s the message for the month. It means to help spread the word about actions we can all take to prevent suicide.”

The center is sharing information about suicide awareness on its Facebook page throughout the month of September. They are also supplying local schools with posters and pamphlets with information on how to start conversations, suicide proof homes, and statistics.

“We are taking those to local schools around the county for them to display to encourage students to start conversations and give them examples on how to start conversations. Some posters have warning signs to better recognize those and make the youth have a more invested role in it because youth suicide has increased significantly,” Wilson said. “The nation is also seeing an increase in suicide as a result of COVID, and this increase in depression and anxiety puts you at a higher risk of suicide.”

The SCAMHC is offering mental health first aid, an eight-hour educational course on how to recognize suicide signs, abuse problems, and to help people better identify or invert a crisis before treatment is necessary, Wilson said.

“We’re trying to reach out to our schools and offer mental health first aid to their counselors, so if your school has not been informed yet they can call me to set up a class for their school,” Wilson said. “The course fee is waived this month for schools and first responders. Anyone interested can call me at 334-428-5044 to set it up.”

Wilson explained that Veterans are one and a half times more likely to commit suicide than those who have not served, Wilson said.

“We want people to know it is preventable. They can contact us at all of our facilities or call me and I’ll be glad to let them know how they can drop by our office and pick up information or I can mail out information,” Wilson said. “We just want to raise awareness about it and to focus on the individuals who are out there suffering and end the stigma that is associated with suicide.”

For more information on how to schedule a mental health first aid class, contact Staci Wilson at 334-428-5044. Visit the South Central Alabama Mental Health Center Facebook page to stay up to date.

Communities kick off holiday with parades