COVINGTON COUNTY FAIR IS A GO, WITH MINOR CHANGES 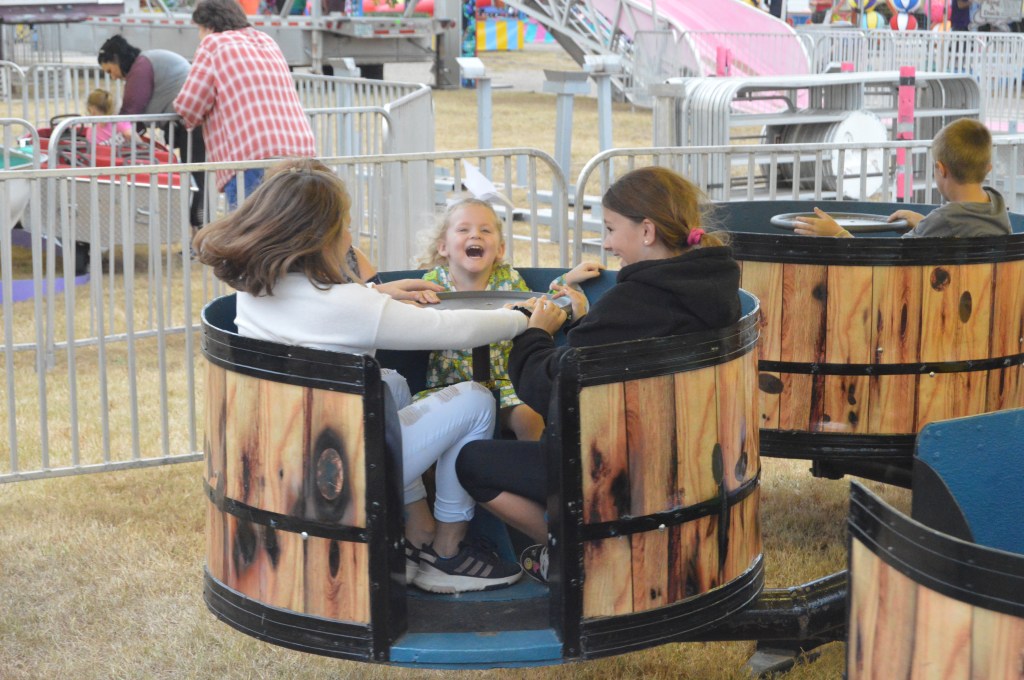 The Covington County Fair is set to take place on October 19-25 at the Kiwanis Building. Due to the impact of COVID, there are a few slight changes to expect at this year’s county fair.

Don Cotton explained that everyone will see a modified version of the fair, but the basics will still be the same.

“The James Gang does the rides on the midway. They’re able to operate under the guidelines set forth by the state, so they felt comfortable continuing with the rides. As big as our building is, we reached out to our vendors to see if they wanted to set up non-man booths and most replied that they would, so we will set up the vendor booths in the building,” Cotton said. “There will be food vendors and they will all be operating under the health department rules.”

As far as masks and social distancing guidelines go, Cotton said they will abide by whatever the state requires at the time of the fair.

“We will also require whatever the state is requiring at that time. If it’s masks or standing 6 feet apart, whatever it is, we will do it,” Cotton said. “I think it’s 25% of the Fire Marshall rating right now and the Kiwanis Building holds about 6,000 people. I don’t think we’d have more than 50 people in it at one time since they’d be making their way through to the midway, but once they’re on the midway, they’d fall under the theme park guidelines.”

The beauty pageant, talent show, and other events held at the fair are canceled this year according to Cotton.

“We aren’t having any contests or anything to make a crowd congregate,” Cotton said. “We will remain flexible in case it turns the other way because we won’t have much commitment, again with no entertainment beauty contests or talent shows. With those not being scheduled, it wouldn’t be a big ordeal if we had to cancel the fair.”

The admission fee for the fair will only be $3 this year, Cotton said.

“Since we’re having a scaled-down version of the fair, we have reduced the admission fee to half the price of what it usually is,” Cotton said.

The fair and exhibit times are similar to past years.

“We will open a little later this year,” Cotton said. “It’s usually at 5:30, but it will be at 6. On weekdays we usually close at 10, but most people are gone earlier on weekdays. Friday and Saturday nights it will be open until midnight, and Sunday afternoon the building won’t be open, but the rides will be.”