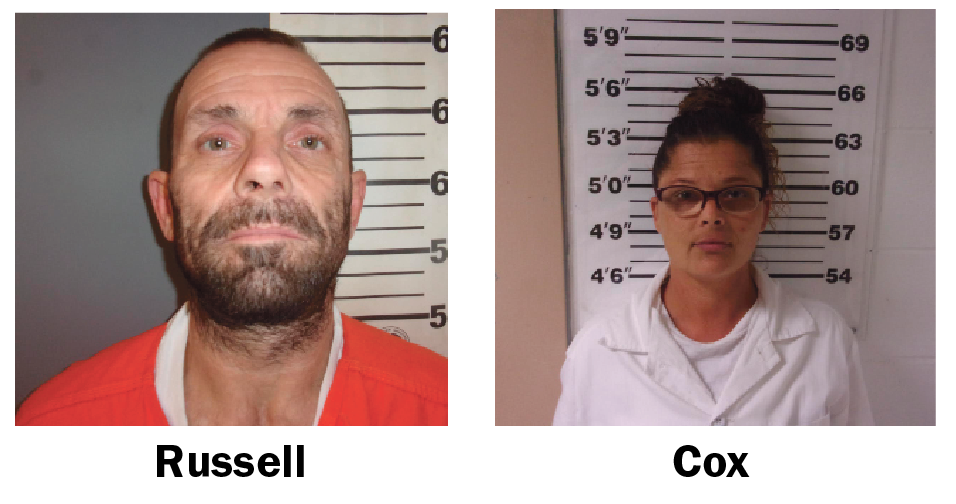 Nickey Carlton Russell, 46, of Andalusia, pleaded guilty today to Burglary III before Circuit Judge Lex Short. Russell was sentenced to nine years imprisonment in the Alabama Department of Corrections. Russell has five prior felony convictions on his record, four of which are for drug related offenses, and one for the same charge of Burglary III.

Russell’s sentencing was governed by the Alabama Prison Reform Act’s Sentencing Standards and not Alabama’s Habitual Felony Offender Act. The maximum possible sentence that could have been imposed was 115 months.

“This case is a prime example of how the Alabama Prison Reform Act’s Sentencing Standards tie the hands of prosecutors and judges. Mr. Russell is a career criminal. The sentence imposed is a poor reflection of Russell’s conduct and will likely do nothing to deter him from re-offending. It is egregious that the legislature thinks this an appropriate sentence in light of Russell’s prior record. In fact, Russell was sentenced to longer imprisonment terms on past cases, prior to passage of the sentencing standards,” said District Attorney Walt Merrell.

Russell was charged with the burglary after he made forced entry into a vacant home, and the homeowner saw Russell exiting the home with an item from inside. Also present outside the residence was Russell’s co-defendant, Ashley Michelle Cox. The homeowner immediately contacted the Sheriff’s Office, and several deputies responded. The pair left the residence over the homeowner’s demands to remain until officers arrived. Chief Deputy Todd Grimes located the vehicle in the area and stopped Russell and Cox. Both parties admitted they had previously been at the residence, but indicated it was only for Ms. Cox to use the restroom.

Russell bonded out of jail following his arrest for the burglary, but was then later arrested a second time for Possession of Marijuana II. The State filed to revoke Russell’s bond, and he has remained incarcerated since Judge Short revoked his bond. As part of his plea deal, Russell also pled guilty to the marijuana charge. Cox was charged with Criminal Trespass III and she also recently pled guilty as charged.

Assistant District Attorney Nikki Stephens prosecuted the cases. Stephens said, “The interaction between the homeowner and the defendants could have ended very differently, and the defendants might have gotten away without the homeowner’s attention to detail and the officers’ quick response. The Sheriff’s Office and many investigators and deputies were involved in bringing this to a resolution, and each of them are to be commended for their work.”