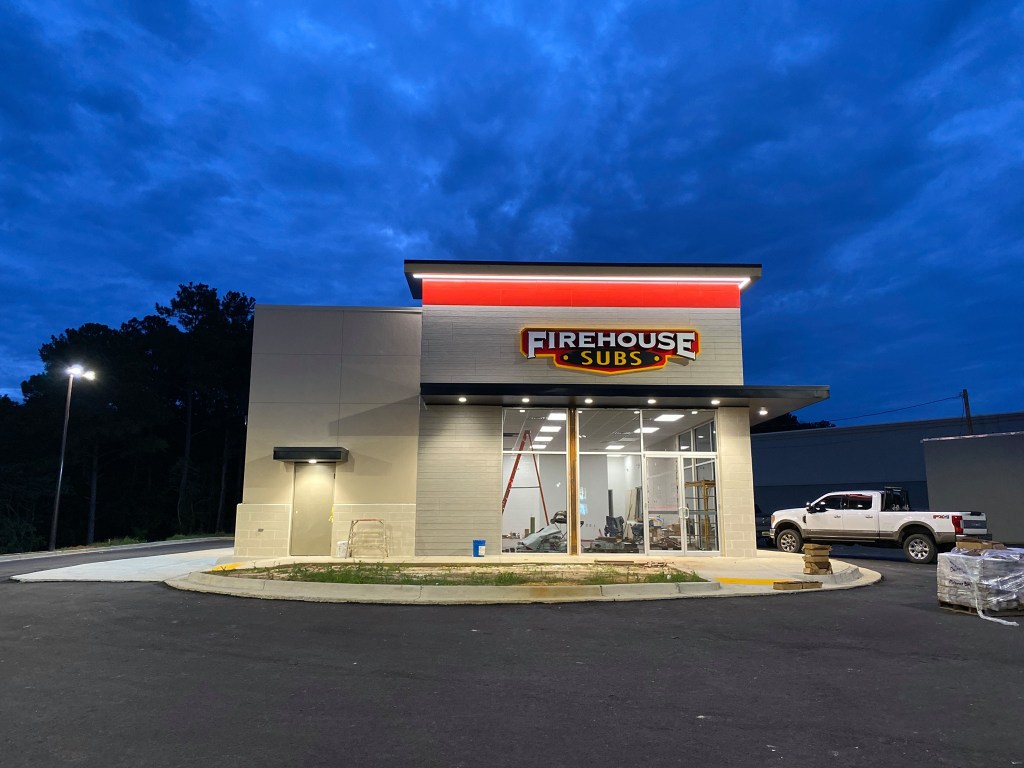 Firehouse Subs is coming to Andalusia, and there is now an opening date.

The franchise will open its doors on November 6, Michael Jackson said.

Jackson said he is working toward completing final touches this week to prepare for the opening.

“We hope to get set up this week,” Jackson said. “We are starting to move tables and steamers toward the end of this week.”

Firehouse Subs is currently looking for 40 employees before the opening in November. There is already a high interest in the business, Jackson said.

“We had about 30 people show up today to apply,” Jackson said. “If you’re interested, just show up and fill out an application. We are looking to hire 40 people.”

The restaurant is just the start of a complete renovation of Covington Mall.

Firehouse Subs is a U.S.-based, fast casual restaurant chain founded in 1994 in Jacksonville, Florida by former firefighter brothers Chris Sorensen and Robin Sorensen. Firehouse Subs has opened over 1,180 restaurants in 46 states as well as Puerto Rico, Canada and non-traditional locations.

Property tax notices to be mailed out October 1