Purdin Convicted of 25 Counts of Possession of Obscene Matter 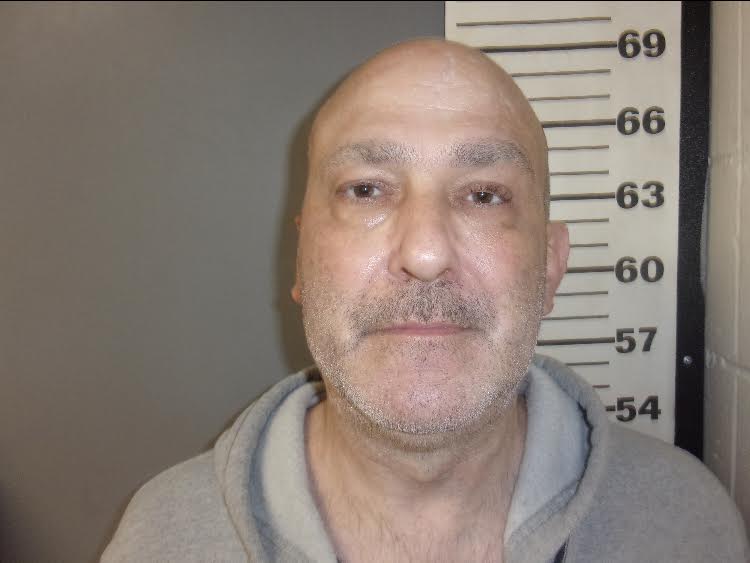 On Wednesday, a Covington County jury, made up of seven men and five women, found Tracy Owen Purdin, 50, guilty of 25 counts of Possession of Obscene Matter.  Presiding Circuit Judge Lex Short presided over the case.  The State was represented at trial by Chief Assistant District Attorney Grace Jeter.

Detective Compton explained that he submits child pornography he has found to the National Center for Missing and Exploited Children, an agency which works to locate and identify child victims.  Of the 25 pictures and videos for which Purdin was charged, Detective Compton testified that nine contained children who have already been identified.  Most of the children in the pictures and videos appeared to be eight years old or younger.

Teresa Tomlinson testified that she lived in the residence with Purdin and Dan in 2018.  She testified that the desktop computer was Purdin’s “personal computer” and that no one else used it except under his supervision.  She said that Purdin had owned that computer since she met him in 2011 or 2012.

Court records indicate that Purdin has prior convictions for Using Child in Display of Sexually Explicit Conduct, Sexual Abuse I, and two counts of Sodomy III, out of Yamhill County, Oregon.

After the jury’s verdict, Jeter said, “This was a difficult case, not because of the  evidence – which was solid – but because of the nature of the crime.  The jury had to see some horrific evidence which involved very young children, and those kinds of images stay with you.  You don’t forget the children.  Special Victims Task Forces, like ICAC, and the National Center for Missing and Exploited Children work daily to find every child in every picture or video, to identify them, and to rescue them.  Even after the children have been rescued and are no longer being actively sexually abused, though, their images are still out there.  They are still available for pedophiles to download and share, and they will remain available as long as there is a market for child pornography.”

Jeter also thanked everyone involved in this case.  “ICAC does a great job of working internet crimes against children, and Detective Compton has the ability not only to examine and find the evidence but to explain it where non-computer people, like me, can understand.  Assistant District Attorney Nikki Stephens and Investigators Nickey Carnley and Brett Holmes put in a lot of work, mostly behind the scenes, to present this case to the jury.  We appreciate, too, the jury for their service and for their careful deliberation,” she added.

Purdin’s sentencing hearing is set for December 17, 2020.  Possession of Obscene Matter is a Class C felony, and because Purdin has four prior felony convictions, he faces a sentencing range of fifteen years up to life imprisonment for each conviction.  District Attorney Walt Merrell noted, “Because of the rules of evidence, we couldn’t make the jurors aware of Purdin’s prior convictions for child sex crimes, but they can be considered by the judge for sentencing purposes.  Purdin is a predator, and we will ask Judge Short to sentence him to life imprisonment for each of the 25 convictions.”  Purdin remains in the custody of the Covington County Jail pending his sentencing hearing.