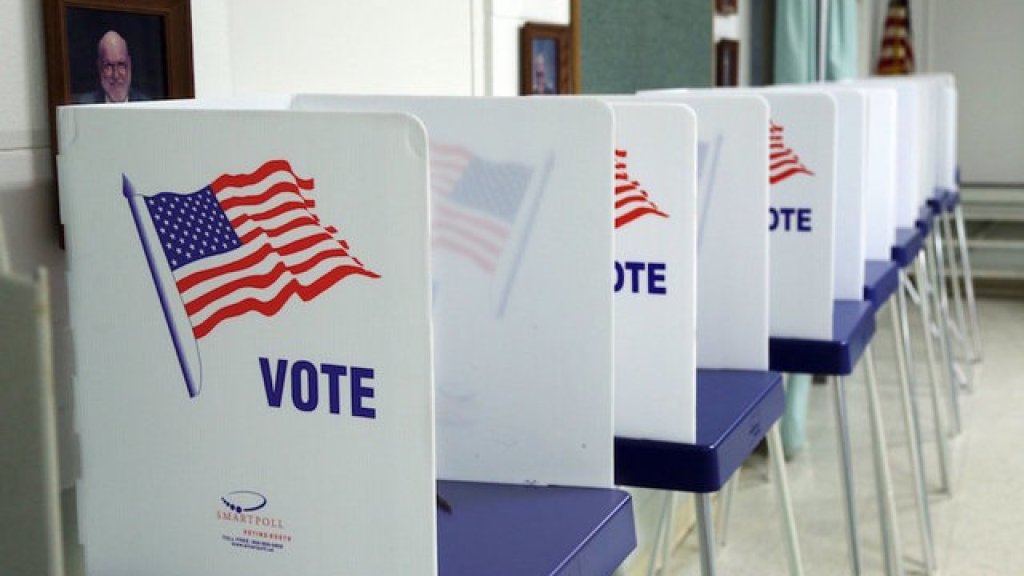 Covington County voters showed up to the polls and represented the county well on Tuesday. Probate Judge Stacey Brooks explained that the voter turnout was higher than previous years, bringing the voter turnout percentage up by approximately 8% from the last presidential election.

The voter turnout was at 61.74% for this year’s election. Covington County’s percentages were high for the 2016 presidential election as well, Brooks said.

“2016 was the last presidential election and the turnout then was I think 54 or 56 percent, so this is the highest turnout I’ve ever had for an election I’ve ever been involved in,” Brooks said.

Brooks said that Covington County tends to have a high voter turnout regardless of the improvement this year. “I don’t know what the rating is statewide, but in Covington County, we always vote pretty good,” Brooks said. “Covington County people vote. This is still a really high turnout and everything has gone smoothly, so it’s a good deal.”

Secretary of State John Merrill is declaring the 2020 election a success in Alabama.

“Now that polls have officially closed and counties have begun to report unofficial results, I would like to commend everyone who played a part in making today’s election a supreme success,” Merrill said.

Alabama has 3.7 million registered voters. After the big crowds and long lines, Merrill predicted a record turnout for this election, estimating somewhere between 2.5 and 2.8 million Alabamians casting ballots.

This election also saw a record number of absentee ballots. More than 331,000 absentee ballot applications were submitted; more than 300,000 of them were returned successfully before election day. Hundreds of thousands of people across the state chose to go through that absentee ballot process in person.

“In the 55 days that Alabamians have been able to cast an absentee ballot, we have far surpassed our state’s record for absentee participation, and that would not have been possible if it were not for the countless hours spent processing and mailing applications and ballots by absentee workers,” said Merrill.

Donnamy Steele and Christopher Smith contributed to this article