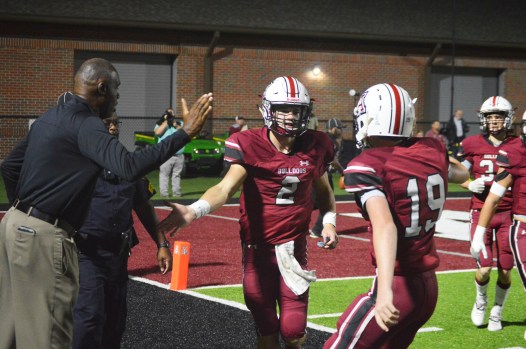 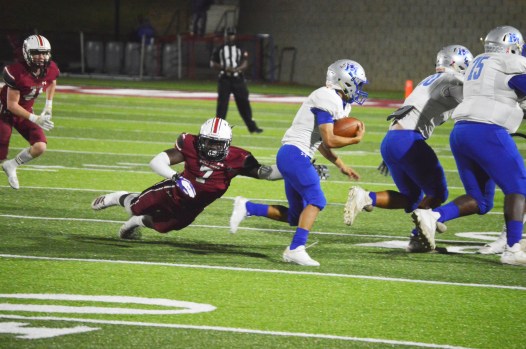 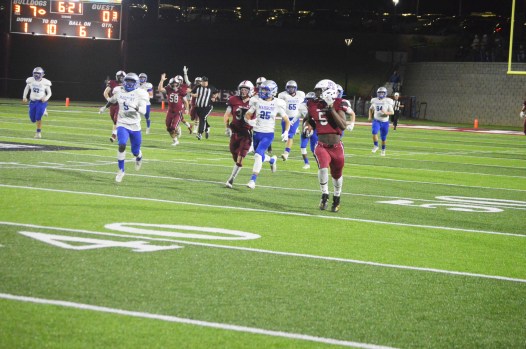 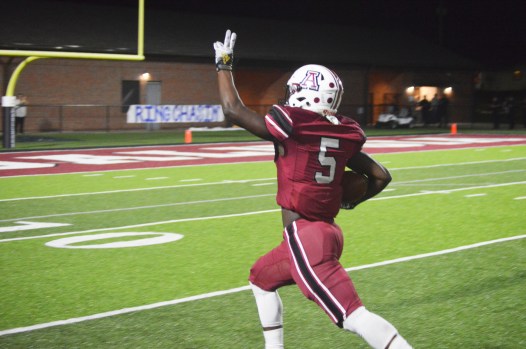 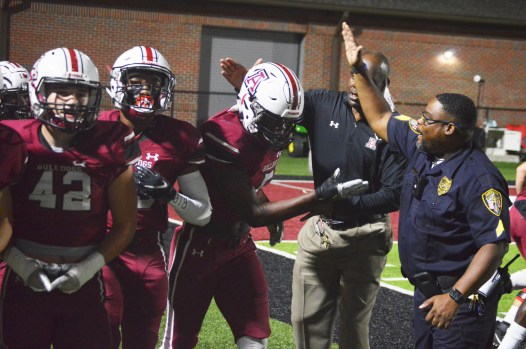 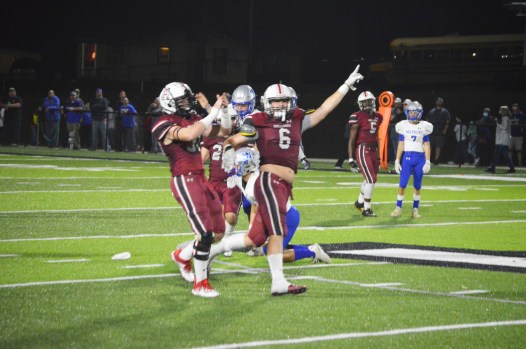 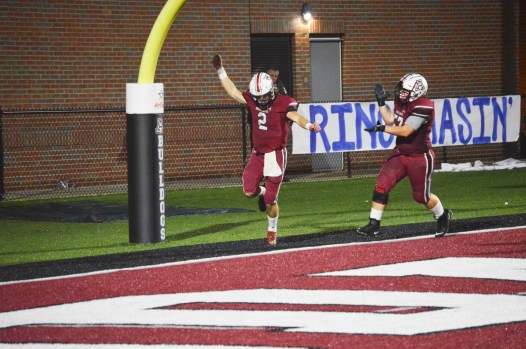 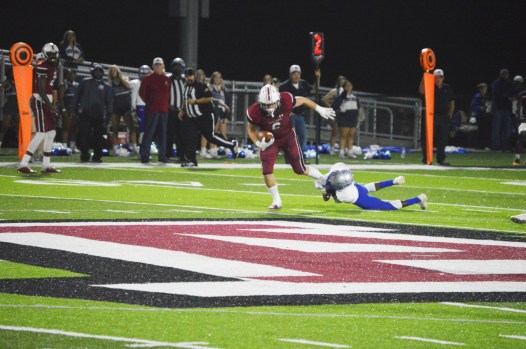 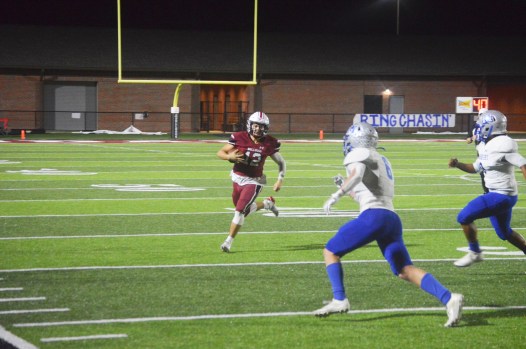 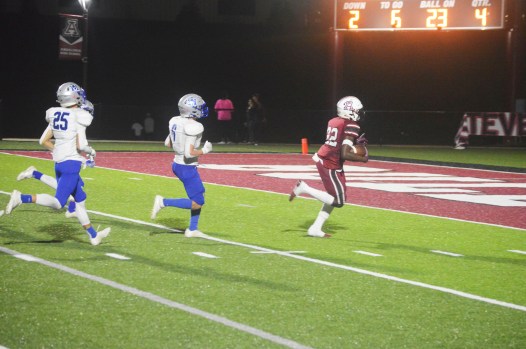 The Bulldogs got on the board first when quarterback Jake Wilson called his own number and rushed for a long run to make it 7-0 after the PAT from kicker Gage Theus.

After the Marbury punt, the Bulldogs were pinned on their own 6 yard line.

Mike Hourel then blasted through the defense taking it 94 yards to the end zone and putting the Bulldogs up 14-0.

To end the first quarter, Marbury fumbled and Andalusia recovered on their own 35 yard line.

Theus then put the Bulldogs on the board again, nailing a 38 yard field goal.

Dorian Crittenden took the next drive into his own hands, rushing to the 20 yard line and then punching it in the end zone to end the half 24-0.

To start the third quarter, Marbury had a turnover on downs and Wilson then called his own number again and took it to the end zone to put the Bulldogs up 31-0.

The Bulldogs would then score three touchdowns, but get them all called back after penalties.

With 3:30 left in the third quarter, Theus hit another field goal from 37 yards out putting the Bulldogs up 34-0.

Crittenden rushed again for a first down to put the Bulldogs at the opposing 27 yard line and with 11:11 in the fourth quarter, Theus hit another field goal from 37 yards out to make it 37-0.

Marbury had a long pass reception to get them in Bulldog territory and then punched it in the end zone to get their sole touchdown of the night.

With 5:38 left in the game, freshman Ja’Marion Burnette scored to end the Bulldog scoring effort 44-7.

“I thought we played consistent all night long,” AHS head coach Trent Taylor said. “When you come out and score two quick ones like that, it makes it a lot easier on both sides of the ball. I thought all of our areas played really consistent.”

Next week, the Bulldogs will travel to reigning 5A State Champions Central-Clay.

“We love a challenge,” Taylor said. “It’s a long way up there, but if we have the same week as we had this last week, we will be ready to play. I know they are good, but we aren’t too bad ourselves. So, we will see what happens.”