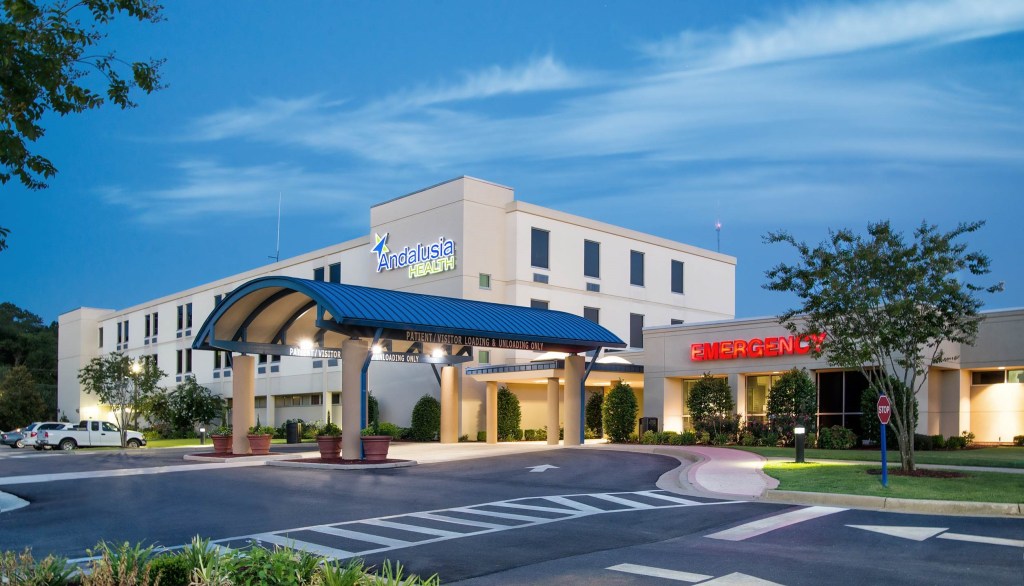 A lawsuit is being filed against Andalusia Health after two victims filed a complaint on a male nurse for sexual assault.

Naushia Hill and Kathleen Cain, both of whom were recently patients admitted to Andalusia Health (Hospital) have filed a lawsuit in the Circuit Court for Covington County, Alabama, alleging that they were victimized by a male member of the hospital’s nursing staff and they believe that they may not be the only ones with similar experiences.

The women allege that Registered Nurse, Nathaniel (Nate) Allan Wheeler, subjected them to offensive acts of touching, conduct unbecoming of a healthcare provider that under the laws of the State of Alabama, is tantamount to assault and battery, both criminally and civilly. In addition, they allege that there is apparent negligence and vicarious liability whereas at all times material hereto, Wheeler was acting within the line and scope of his employment with Andalusia Health.

According to the women’s’ lawyer, Amardo Pitters, neither one of them presented themselves for treatment at Andalusia Health for any symptoms related to their sexual organs, including, but not limited to, their breasts.

“Ms. Hill alleges she felt compelled to prematurely discharge herself from the hospital n fear for her safety and sexual predatory like the behavior of Nurse Wheeler towards her and that all the hospital’s Chief Executive Officer, Clint Kendall, represented to her was that ‘I’m very sorry that you are having issues’. Whether Andalusia Health has taken any affirmative action of embarking on any internal investigation is dubious at best since Ms. Wheeler’s premature discharge is dubious at best.  Indeed, Ms. Hill, has had no follow up from him since she left the premises of Andalusia Health, virtually having self-discharged herself out of fear for her safety and emotionally traumatized and victimized.”

According to the complaint filed against Andalusia Health, Wheeler took custody of Hill from triage at Andalusia Hospital’s ER and took her via wheelchair to her designated room on the second floor where he proceeded to disrobed her entirely naked. She complains that during her hospital stay, Wheeler engaged in offensive touching of her breasts and messed with her breasts such that they began to leak breast milk. Indeed, she had only stopped breastfeeding some six months prior, having given birth on or about August 21, 2019. Hill avers that Wheeler propositioned her to “let me suck the milk from your breasts.” Further, she avers that Wheeler engaged in other acts of invasion of privacy and sexual predatory like conduct by entering the bathroom with a chair while she was in there completely naked and proceed to sit down on the chair, proceeded to rub her back and telling her about his concerns for knots in her breasts and his asking when was it that she last had a breast exam and mammogram.

Similarly, Cain alleges that while she was a patient at Andalusia Hospital between September 7th through 14th,  (September 7-14, 2020) she also was subjected to entry in her room by Defendant Wheeler during the course of which he engaged in inappropriate and offensive touching of her breasts and body in a manner of making sexual overtures and predatory like conduct and unwanted sexual advances. Cain alleges that Defendant Wheeler pulled down her gown and squeezed her breasts, asking about her having had implants. Similarly, he walked into the bathroom while Cain was completely naked and told her that he needed to check her lymph nodes and her breasts, even as she was in the shower. Hill and Cain aver that at all times material hereto, their hospitalization had nothing concerning their sexual organs, including, their breasts and the unsolicited and non-consensual touching of their most intimate body parts by Wheeler.

Andalusia Health released the following statement regarding the lawsuit:

“Our top priority at Andalusia Health is to ensure our patients receive quality care in a safe environment. We take any allegations that this commitment may have been violated seriously and follow strict protocols for investigating such allegations. We are aware of a lawsuit recently filed against the hospital. As a matter of practice, we do not comment on active litigation. We appreciate your understanding and remain committed to providing quality care to the patients we serve.”