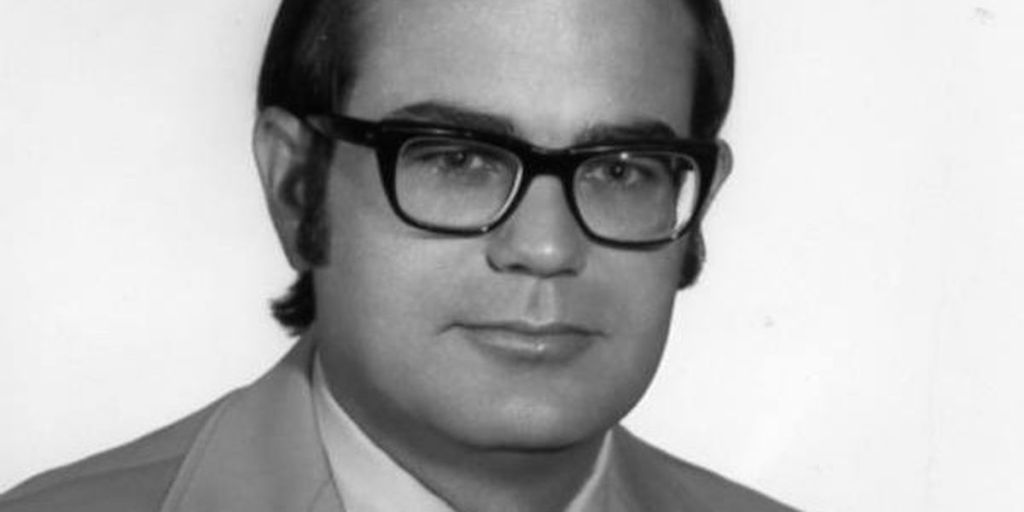 A former anchor and news director for WSFA 12 News died over the weekend, his family has confirmed. Charles “Skip” Caton Jr. passed away Sunday night at a Montgomery hospital with family at his side. He was 81.

Caton, an Andalusia native, got his start in radio news, according to his daughter, Jennifer Caton. However, he quickly transitioned to television with a stint at WIS-TV in Columbia, South Carolina, before returning to his roots in Alabama.

Caton was a member of the WSFA-TV family from 1966-1975, serving as both the 6 p.m. news anchor and news director during the tumultuous Civil Rights era.

His work at WSFA helped shape local coverage of many events pivotal to the Civil Rights movement, according to fellow former anchor/reporter Wallace Sears, whom Caton hired in the 1970s from an internship.

“Charles assigned coverage to the many events in Montgomery that helped bring about changes,” Sears said. “The presence of news cameras was not always welcomed, nor the stories that aired on the station.”

The coverage did not come without risks, however. According to Sears, Caton never let anything come between him and his presentation of the news, a sentiment his daughter and others echoed.

“My dad was so much about the truth,” she explained.

“There were bomb threats right around news broadcast time,” Sears noted. “Charles ignored them. At times he would be sitting behind the news desk, on the air live, while MPD Bomb Squad Officers and MFD Firefighters were crawling around on the floor behind him and searching every corner of the studio for possible devices. You would never think from Charles’ delivery on the air that anything was going on.”

Caton’s daughter chuckled at Sears’ story, recalling that she spent a good bit of her childhood playing on the studio floor while her father worked, and how she was rarely called Jennifer, rather she was “Charles Caton’s daughter” to those she met.

Among those he interviewed were Johnny Cash, David Brinkley, and various heads of state including Indira Gandhi, the first female prime minister of India.

Skip, as he was called by some, was progressive in his approach toward hiring in an industry dominated by white men. He made the decision to hire Norman Lumpkin away from Indianapolis to become the first African-American on-air reporter and anchor in Alabama. That was in 1969.

Years later, Caton would speak fondly of Lumpkin at his 2014 funeral. “He and Norman were very good friends and duck hunting buddies,” Caton’s daughter recalled.

And Caton also hired Ivy Berman, one of the state’s early on-air female anchors, to report the station’s noon broadcasts.

Other station employees of the era praised Caton for his utmost professionalism and integrity. Even those who didn’t work with him during their time at WSFA, but came across him in the industry, praised him.

“I had seen his legendary extreme quality film he shot and always aspired to shoot the quality of film he did,” said Dennis Lathem, who was a reporter at WSFA in the late 1970s and 1980s “A really wonderful genuine man and I wish I had worked for him.”

Caton left WSFA in the late 1970s to start his own production company making commercials, political ads and documentaries.

A 1958 graduate of Andalusia High School and University of Alabama alum, Caton married Phyllis Rawls, the cheerleader who pulled for him from the Bulldogs’ football sideline.

The two had a daughter, Jennifer, and son, Charles Caton III, who also spent time working for WSFA.

Aside from news, Caton carried his childhood passion for building and flying model airplanes into his adult years, winning multiple awards and a story in National Geographic in 1985.