GETTING BETTER EVERY DAY: Florala Wildcats prepare for the 2020-2021 season with improving each day on their minds 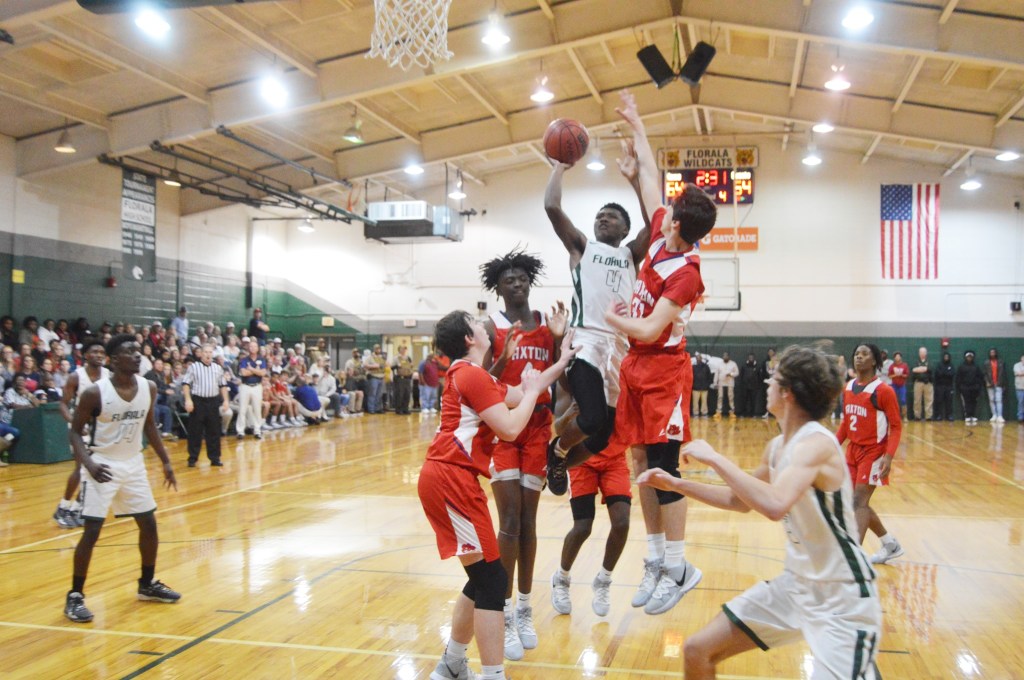 After a successful 21-5 record last season, the Florala Wildcats varsity basketball team is ready to hit the court.

Their motto this year is to be better today than they were yesterday.

“We are just taking it one day at a time because of all that is going on right now,” FHS head coach Troy Turman said. “We have had about two and a half weeks to practice and our motto has been to improve every day. Be better today than you were yesterday. That is really what we have been trying to do. We are trying to get more than just five or six guys playing. We need to build depth and get some of our young players playing.”

The seventh and eighth grade team so far this season is undefeated with a 12-0 record.

“They have their last game of the regular season Thursday and then the tournament in December,” Turman said. “We have a really good group of seventh, eighth and ninth graders. We have been really working them hard and just trying to prepare.”

With almost the same lineup as last year, Turman said he is relying on the same group to take the reigns of the team.

“We got most everybody back,” Turman said. “We’ve got Rashaad Coleman, who was our leading scorer, second team all-state player and got voted to represent the South team in the North-South Allstar Game. We have some other guys that play well with him like Anthone Stone, who is a standout football player, and Mikah James. Both of those guys averaged double digits last year. Then we have Cleveland Gettis, who is going to be a senior forward for us. He has battled some injuries but he is getting healthier right now. We have a couple of sophomores and juniors that we are going to depend on in Zane Weeks and Dillon Norman. They have both got some length to them at 6’1” and 6’2”, which will help us. We have got some other guys too that I didn’t name. We have about 10 players right now and they can all contribute. So, we feel good about the team.”

Turman said he is looking forward to coaching this group the most this coming season.

“This group of guys is really fun to be around,” Turman said. “They have improved every year with me here coaching them and that is what I expect them to do this year. We don’t really sit down and say, ‘Our goals are to win a state championship,’ our goals are more generalized. We just want to be better every day, play winning basketball and develop the right mentality. It’s more about what you do every day and if you do all of that correctly, then you will get better and if you catch some breaks then you will get to regionals and Birmingham. I’m just looking forward to coaching these guys and enjoying the whole season. We are really hoping that nothing is going to mess up our season. If that were to happen, we would really be devastated. I think these guys are just really motivated to do better.”

The Wildcats will be on the road for their first game against Wicksburg next Tuesday.