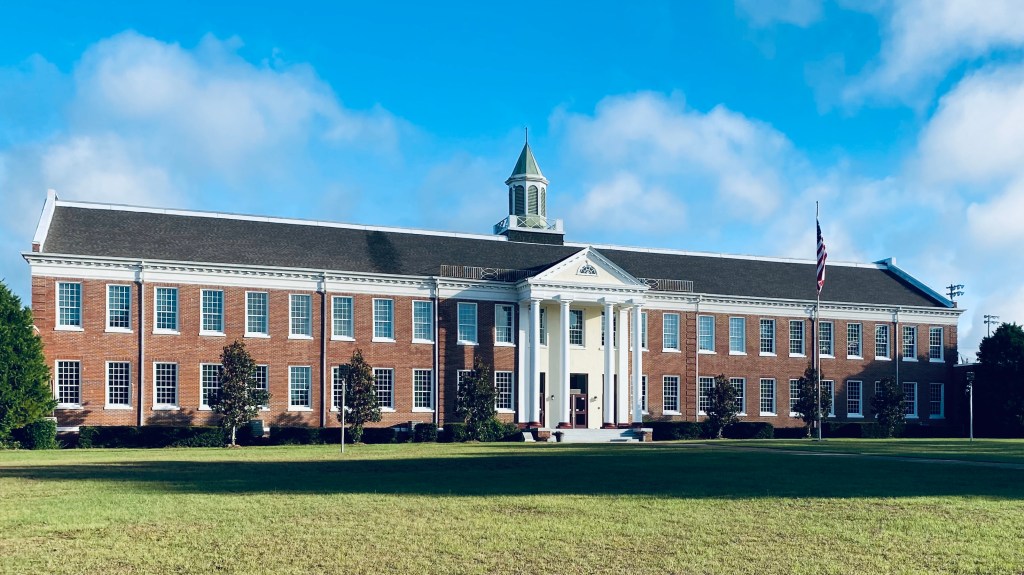 The Andalusia City Council on Tuesday approved Andalusia City Schools’ plan for the use of $1.1 million in sales tax revenue for the 2020-21 school year.

The city’s half-cent sales tax for education, implemented in July of 2013, has funded technology, facilities and programs in the seven years of its existence, and the current school year will be no different.

Earlier this year, the council agreed to provide $100,000 to fun an Andalusia City Schools/LBW Community College initiative designed to give AHS students a head start for college.

Effective in the current academic year, Andalusia City Schools will cover the cost of one dual enrollment class per semester for high school seniors. If funding is still available after all interested seniors have enrolled, the program is open high school juniors and sophomores.

Superintendent Ted Watson told the council that 76 AHS students are taking advantage of the program this semester, and most are enrolled in English 101 and English 102. Others will have the opportunity in the fall semester.

The council also agreed to use the sales tax funds for:

• Continuing Apple computer leases. Because of the leases funded with this tax, Andalusia City Schools last year achieved its goal of an electronic device for every student. Watson said the system’s technology expertise has helped immensely as educators have found creative ways to teach during the pandemic.

• A system-wide self-assessment led by former state Superintendent of Education Dr. Ed Richardson. Richardson also is a former interim president of Auburn University who earlier in his career served as principal of Andalusia High School.

“We asked him to help us determine a wow factor for our schools,” Watson said. “We’ve invested a lot of money in facilities, but academically, we’re not where we want to be.”

Watson said the project is being done in part because both he and long-time AHS principal Dr. Daniel Shakespeare are nearing retirement.

“We want to have good guidelines in place when those transitions are made,” he said.

• A concession stand and restrooms for the AHS baseball team. The facility is shared by the City of Andalusia.

• Repairing the indoor turf in the AHS practice facility.

• Agreed to contract with Concordia, an architectural, planning and community engagement firm in New Orleans to develop a Comprehensive Plan. Municipalities are required by law to update their plans every 10 years.

• Had the first reading of an ordinance setting the issuance fees for business licenses.

• Had the first reading for a proposed ordinance to outlaw vaping in areas where the use of cigarettes, cigars, pipes and other tobacco products are not allowed.