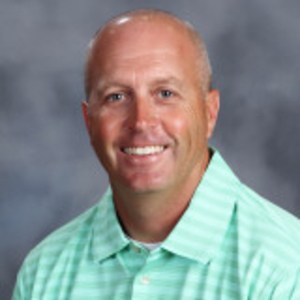 Andalusia Elementary School assistant principal Ashley Kilcrease was tapped to be the next head coach of the Straughn Tigers.

Kilcrease was the head coach for Brantley from 2013-2017 and had a combined 48-16 record during his tenure. He also was the head baseball coach from the 1998-1998 school year to the 2011-2012 school year. He coached the Bulldogs to their first and only AHSAA baseball state championship in 2009.

Kilcrease most recently served as the assistant principal at Andalusia Elementary School and announced Wednesday morning he was taking the job at Straughn.

Kilcrease will start in January.

“I’m excited. Luke finished this year. The reason I got out of coaching, I wanted to watch them play. It’s not fun with your daddy being coach. Straughn is a good school. A lot of tradition. I look forward to being there. God opened the doors for this to happen. I can’t wait to get started.”

“We hired him last night,” Driver said. “We are very excited to have him coming to Straughn. He is an outstanding individual and looking forward to him taking over the reins of the program.”

“What impressed me about Ashley he is just a good character guy,” he said. “Good solid Christian guy. A lot of head coaching and football coaching experience from over at Brantley. Wanted to have someone who is going to teach our guys how to be good men. He’s going to bring a good staff here and do a good job. He wanted to and was drawn to coach at Straughn. Really liked Straughn and has a heart for Straughn. He wanted to be the next head coach here. We need someone who wants to be here and build a good, solid program.”