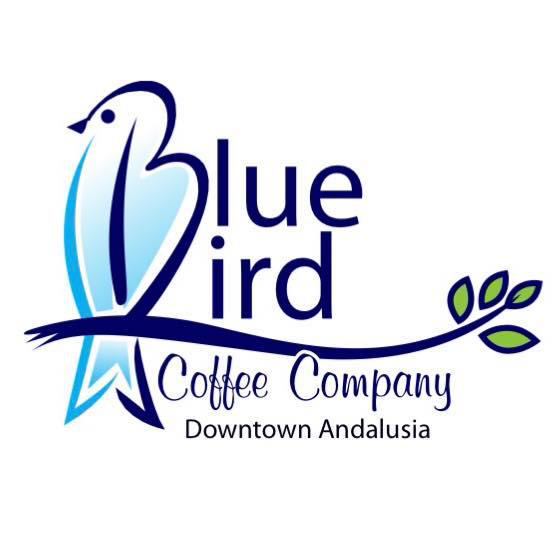 Andalusia locals Debbie and Lee Williams have spent the past two years remodeling the old Brunson Bakery into a brand new coffee shop that will open in a couple of weeks.

D. Williams said she got the idea for the Blue Bird Coffee Company when the city of Andalusia announced that they were buying several buildings downtown.

“We have had the building for the past two years and we have always like restoring things,” D. Williams said. “We went to the meeting where the city announced they were buying all of the buildings from John Tisdale. Concordia was there, which is an architecture firm out of New Orleans. One of the things that the architect said was that Andalusia was a beautiful, quaint little town, but we didn’t have a coffee house. He said that we didn’t really have a small place to gather and have business meetings or talk with a friend. My husband and I were already working on the building. So, I told him that I would really like to do that.”

So far, the process of remodeling has been great, D. Williams said.

“Lee, my husband, is a hoarder,” D. Williams said. “I mean, he has buildings and buildings of wood, doors, windows, sinks and anything you could imagine. We pretty much redo things pulling from all of his items. We have actually never done restaurant or retail. Lee was in the radio business for 35 years then we sold and retired. So, we have been doing this ever since. We just love old things and restoring them to what they were originally.”

One of the thing D. Williams is looking forward to the most about opening is for the citizens of Andalusia to have a place they can relax in.

“Of course we are going to have quality coffee, but we also want people to have an experience,” D. Williams said. “We want people to come in and relax. We have USB ports that can recharge your phone and computers. You can read. It will be a quiet relaxing gathering place.”

Since the city of Andalusia announced the downtown revitalization plan, D. Williams said she is happy to be a part of it.

“We are super excited,” D. Williams said. “I was born and raised here and Lee moved here when he was six. We have always been part of this community, graduates of Andalusia High School. I taught school here for 16 years, and we are just happy to be a part of it all.”

“We have a really great connection with someone who also has an Andalusia connection who has a tea company,” D. Williams said. “They are sort of my tea consultants. He actually has a tea farm here in Andalusia and grows his own tea. We hope to have Andalusia tea in 2021, which is when he is going to have his first crop.”

Though there is not an exact opening date for the Blue Bird Coffee Company, D. Williams said she hopes to open its doors close to Christmas.

“We hope to be pouring some shots of espresso here in a few weeks,” D. Williams said. “We will be trained for the espresso machine next week and that is really all we are waiting on. We are hoping to be open right before Christmas, but if not, then shortly thereafter.”

To read more about the history of the building, and why it got its name, check out Sue Wilson’s column at https://www.andalusiastarnews.com/2019/08/02/remember-when-andalusias-bluebird-bakery/?fbclid=IwAR1NiMNuPXsRbzugiqS-uVIRJaOd65fvtXaWm10fZr2NuiEOxjW7n6HrM6c