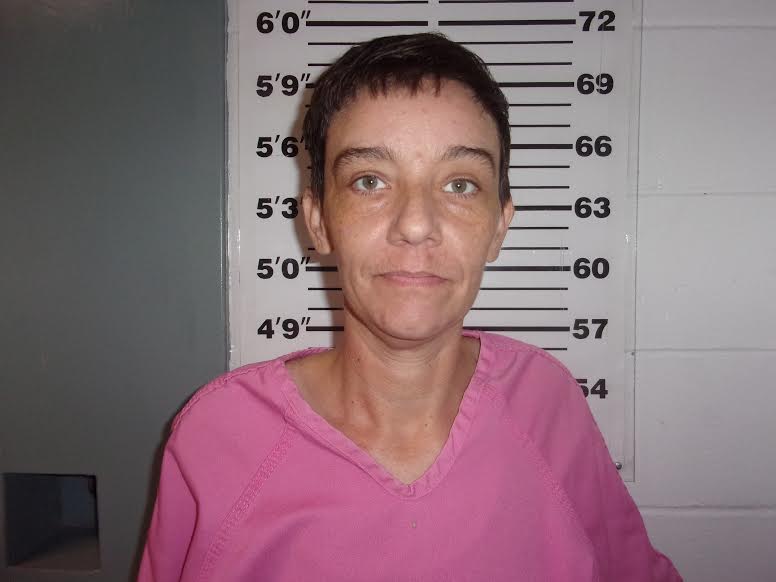 An Andalusia woman has pleaded guilty to theft of property first.

Judge Short sentenced Phillips as a Habitual Offender to 20 years imprisonment in the Alabama Department of Corrections. Phillips has nine prior felony convictions.

District Attorney Walt Merrell commented, “This case is a prime example of how we, as prosecutors and judges, feel we are fighting battles on multiple fronts. First, the Alabama Prison Reform Act and its Sentencing Guidelines capped Phillips’ maximum sentence at just shy of thirteen years, despite that she’s been convicted of nine prior felonies. We were only able to get outside that cap because Phillips had, immediately before this theft, been paroled on theft and drug felonies. So the second part of the problem is that Phillips’ 2017 cases each carried ten year sentences, but she was paroled after serving only about three years. Not only has the legislature made it incredibly difficult to send deserving defendants to prison, but it has also become quite difficult to keep them there. Phillips is the epitome of the ‘non-violent felon in prison’ that activists always like to herald. They assert that the prisons are full of people who committed ‘non-violent’ crimes and ought to be released from prison. But those same activists never tell you those ‘non-violent’ criminals have nine prior felony convictions and are career criminals. Truth is, 81 percent of Alabama’s prison population is currently incarcerated for violent offenses. The rest are career criminals, like Phillips.”

The investigation by the Covington County Sheriff’s Office revealed that Phillips was released from the Alabama Department of Corrections approximately June 11, 2020. Less than two weeks later, someone close to Phillips reported a theft of jewelry, firearms, and debit cards. Phillips was identified as a suspect, and officers later interviewed her about the crime. Phillips confessed to taking the jewelry and allowing a friend to sell it to a third party. She confessed that she also took three firearms and traded them for pills. And finally, she confessed to taking and using the debit cards to make purchases for herself.

Chief Assistant District Attorney Grace Jeter prosecuted the case. Jeter expressed her appreciation to the Sheriff’s Office and Investigator Beth Johnson for her work on the case. “Ms. Phillips continues to demonstrate that she has no regard for the law, or respect for the property of others. It is unfortunate that she has squandered so many chances to be rehabilitated and become a productive citizen. We’ve sent her to rehab numerous times over the years. She knows how to stay clean, but chooses not to do so,” said Jeter.