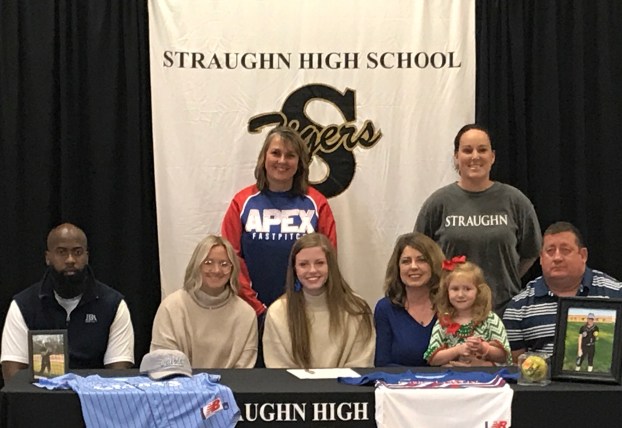 Walker started playing softball at the age of twelve. One of her biggest role models was Alex Wilcox. Wilcox played softball with Mississippi State University and formerly with Brantley High School.  However, she also suffered from ovarian cancer. Walker states that she was very close with Wilcox and her family, and Alex was a huge inspiration to her.

Walker realized she wanted to play college ball at the age of fourteen while attending a softball camp at the University of Alabama. She also played travel ball with the Troy APEX team for three years. They won nationals twice and placed the third year.

During the second semester of Walker’s junior year, eight colleges offered her scholarships to play softball. However, March 19, 2020, Walker tore her labrum and rotator cuff. Six of the colleges decided they did not want to risk the scholarship on someone who might not be able to perform as well as she did before the accident, but LBWCC and Jacksonville State University still showed interest. JSU was ending their Physical Therapist Assistant program, but LBWCC will be starting one when Walker will begin attending college.

Walker states, “I am very thankful for my parents for all the practice and money they have spent to help me accomplish my dream, as well as, my coaches for helping me get to where I am today.”

Walker plans on playing softball at LBWCC while pursuing a degree as a physical therapist assistant.

RAY SIGNS TO PLAY SOFTBALL AT THE NEXT LEVEL

Andalusia High School senior Sydney Ray signed her letter of intent to play softball at the next level at Tallahassee... read more