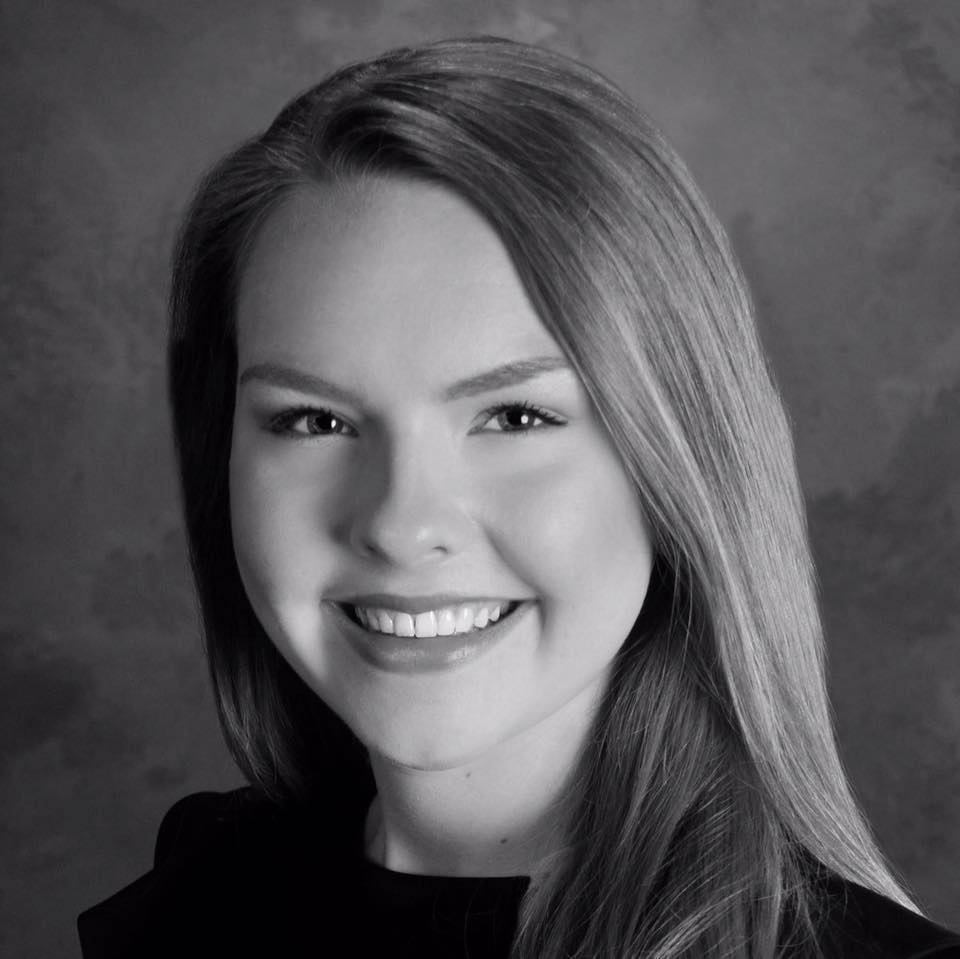 The contestants had to send in videos of themselves doing all of the categories.

“Basically we had to make videos for each category and send them in virtually,” Short said. “The categories were talent, self-expression, fitness and then we had a live interview on Zoom.”

This is the first time ever the state competition has been virtual, but Short said she worked hard to prepare for the videos.

“For example, with fitness, we got the instructions in a video about a month before,” Short said. “Then we had that time to learn the choreography and we met a couple of times over Zoom with the instructors. We were pretty much along, learning by ourselves.”

Short said not being in front of a crowd was a positive, but it meant it being more challenging in the end.

“It was definitely different,” Short said. “Since you had to send in videos, I could basically do it over and over until I got it the way I wanted it to be. It was nice not having to be able to do it on the spot in front of people, but at the same time, it was a little more difficult.”

Though the year has been different for Short, she said there wasn’t a moment where she wasn’t proud to be Covington County’s DYW.

“Right off the bat, we had a canned food drive and clothing drive the week of DYW,” Short said. “About a week after the program, I got to deliver those to a bunch of food pantries and clothing closets. I’m really looking forward to go to different schools in the county and talk to young girls about this opportunity.”

Being DYW and participating in the state competition is something Short said she has dreamed of her entire life.

“As long as I can remember, I have wanted to be DYW,” Short said. “For the past couple of years, I have been preparing my talent and my interview skills just for this. This has really been a long time coming and even though the state competition is going to be virtual, the experience hasn’t disappointed me at all.”

Since it is her last semester at Andalusia High School, Short said there are several things she is looking forward to.

“Of course I am very excited about the experiences that you get to have as a senior at AHS,” Short said. “I’m excited for graduation, as well as this summer getting able to help with the local DYW and get to see who gets to carry on this tradition.”

After graduation, Short plans on attending Auburn University and majoring in nutrition science and Pre-Med.

Short is the daughter of Lex and Susan Short.

The state competition will be livestreamed at https://www.distinguishedalabama.com/?fbclid=IwAR0qzWTIxP4N7afPm4Tf0Q8fEeLXQA4hFUTlj0kduH7XB4ecGQviedbQRS8