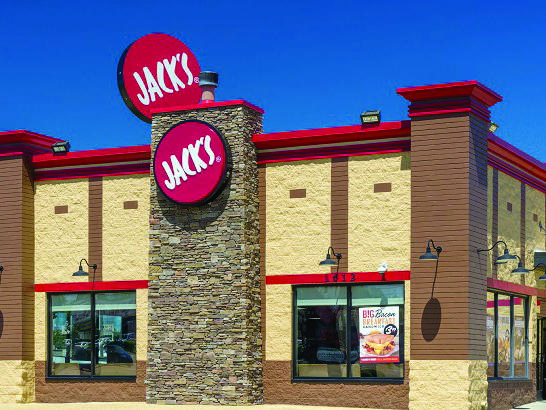 Things are coming together at the new Jack’s Restaurant in Opp.

With construction underway, Jack’s general manager Corey Wood said he expects the building to be done by the end of next month.

“They started construction last month and things have been going well,” Wood said. “We are hoping the building will be finished by the end of next month. Weather and things like that have been an issue, but everything has been good.”

As a lifelong resident of Opp, Wood said he is excited to have something new in the city.

“Opp has had the same things around for a while,” Wood said. “It is nice to see something new and something that the citizens will be excited about.”

The restaurant plans to hire 70 employees overall, with 40 already hired.

“We are hoping to get about 30 more employees,” Wood said. “Training will take place at the Jack’s in Andalusia, until the building gets completed.”

Wood said they are in the hiring process and potential employees can apply at eatatjacks.com