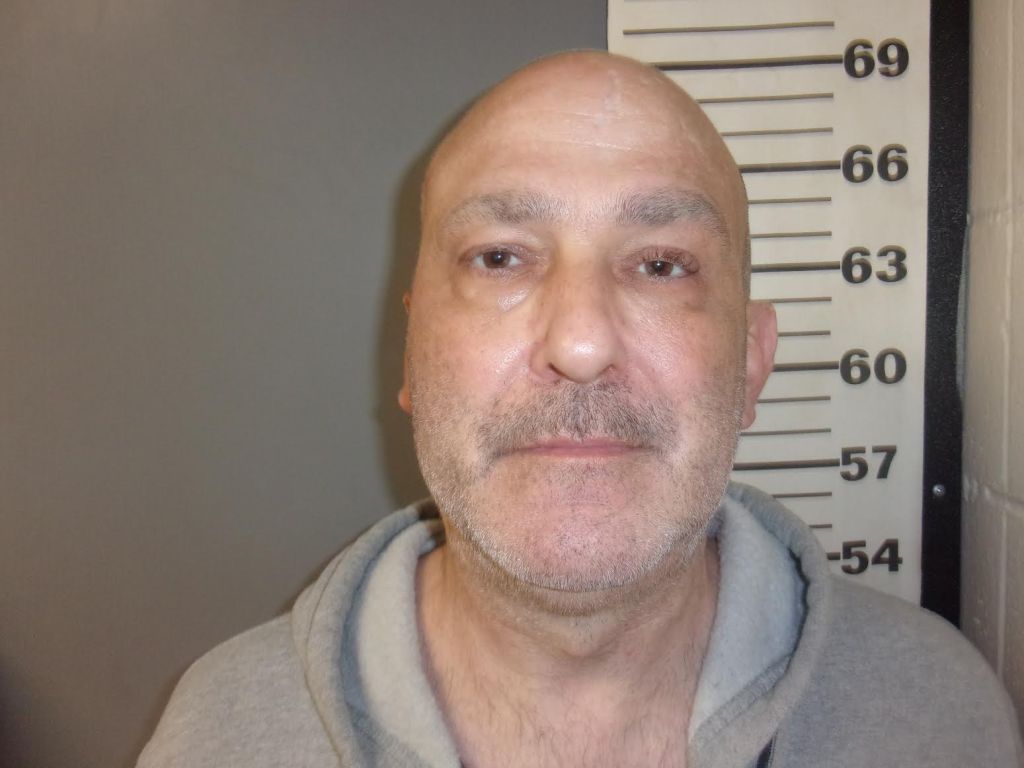 Tracy Owen Purdin was previously convicted by a Covington County jury on 25 Counts of Possession of Child Pornography after a three day trial in October of 2020.  Last week, Presiding Circuit Court Judge Charles “Lex” Short sentenced Purdin to a term of life in prison on each count.  District Attorney Walt Merrell, and his Chief Assistant, Grace Jeter, prosecuted the matter.

At sentencing, Merrell presented the Court with certified copies of Purdin’s four prior felony convictions.  Merrell detailed that Purdin had “previously been convicted of two counts of ‘Sodomy in the Third Degree’; one count of ‘Sex Abuse in the First Degree’; and one Count of ‘Using A Child in a Sexually Explicit Display’ in Yamhill County, Oregon.  Merrell advised the Court that, “Unfortunately in those cases, it appears Purdin was let out of prison early on some sort of parole,” and then started amassing a significant amount of child pornography.  Merrell further addressed the Court saying, “Judge, Mrs. Jeter and I conferred and we both agree that in our 20 or so years of prosecution, we’ve never seen a child molester parole from prison and then get re-arrested for child pornography.  We also both agreed that neither of us have ever dealt with a case that involved this volume of child pornography.”

Court documents reveal that Purdin was found to be in possession of 4,813 images and videos, all of which were alleged to have contained children in sexually explicit poses or performing sexual actions. After sentencing, Jeter advised that under Alabama law, a child is defined as anyone 17 years or younger.  “Many of these images involve elementary and middle school-aged children,” said Jeter.

During the sentencing hearing, Purdin’s defense attorney insisted that Purdin was innocent, reminding the Court that there was testimony at trial that Purdin was not the only one who had access to the computer hard-drives where the images had been stored.  Merrell responded that, because Purdin still wouldn’t accept responsibility for his actions, because Purdin had so many images, and as a repeat offender, that “he is the vilest predator I have ever prosecuted.”

Merrell added that in Purdin’s previous cases from Oregon, his victims were both females, ages 3 and 13.  “And here we are again, with him amassing a huge collection of pornographic images of children that are to his preference.”  Merrell then asked the Court to sentence Purdin to the maximum sentence allowable under the law: “25 consecutive life sentences.”

Short did just that.  In his Sentencing Order, Short noted “pursuant to the Habitual Offender Sentencing Act” Purdin is sentenced “to imprisonment in the penitentiary of the State of Alabama for a term of Life on each and every Count separately and individually…”   The order does not specifically address Merrell’s request that the sentences be run consecutively, but Code of Alabama §14-3-38 specifically states that unless a Judge’s Order specifically states that multiple sentences shall run concurrently with each other, then “such sentences shall be cumulative and shall be served consecutively.”

Purdin was thereafter remanded to the custody of the Alabama Department of Corrections.  Court documents reveal that he has already given a Notice of Appeal.

Merrell expressed his appreciation for the sentence imposed.  “This man is a predator and never needs to be out of prison ever again.  He shouldn’t have been let out the first time.  The Judge absolutely did what was appropriate under these circumstances.”  Merrell also expressed his appreciation to Alabama Law Enforcement Agency agents Robert Thompson (now retired), David McGowan, and Katherine Stewart, as well as Auburn Police Detective and Forensic Analyst, Gavin Compton.  “Those guys all did an extremely good job of tracking down Purdin through the internet and gathering the evidence necessary so that the jury could find him guilty.”