Kyzar family ancestors migrated from Germany to America circa 1753 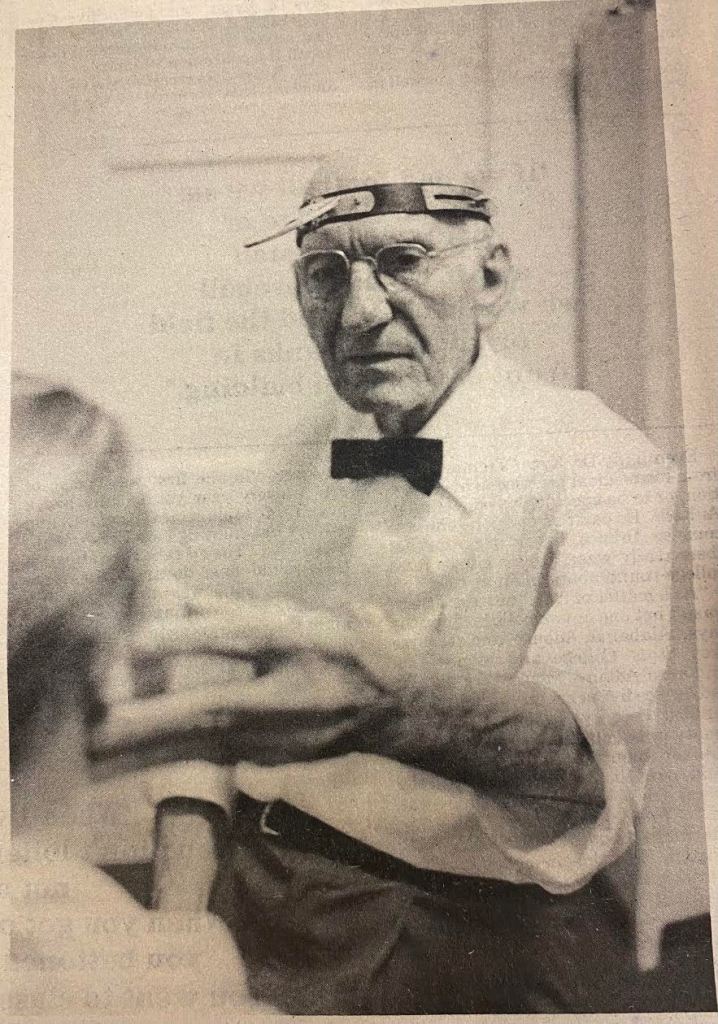 The Kyzar family of South Alabama are of German descent with Joh Ulrich Kayser appearing to be their immigrant ancestor. It is known he was born in Germany and married Anna Katherine Frech who was born in 1709. Joh was a migrant farmer who resided in Niederstotzingen, Germany. In May 1752, he made known he planned to moved his family to the West Indies (name often used for America). In the following year on March 13, 1753, Joh “John” filed a petition for a Colonial grant of 300 acres of land in the State of South Carolina. In the petition, John stated he sailed on the ship Elizabeth with his wife and four children, one of which was Christian Kayser Sr.

Other records reveal a Kyzar family was among the hundreds of immigrants including Germans, Dutchmen, Swiss and Palatines who came to America during 1735-1737. They were enticed to come and help settle South Carolina with assurance of land and a year’s assistance. Upon arrival at the Port of Charleston, they moved inland to the Edisto Township, which later became Orangeburg Township, in the central area of South Carolina.

Joh “John” Ulrich and Anna Kayser were the parents of Christian Kayser who was born in 1740. Christian was married to Mary Pickens, and they became the parents of the following children: John, Christian Kyzar Jr., Jacob, David, Rosanna, Mary, Joshua, and David Hampton. The 1790 Federal Census listed a Kyzar family–Christian Kyzar with one female and two children. In 1819, this family and possibly other Kyzars were among a caravan of families leaving South Carolina for Alabama. Upon arrival, they settled in Monroe County near Monroeville.

The oldest son, Lemuel Edwin Kyzar, migrated to the Goshen community of Pike County, Ala., as a young man. He settled on a farm located about three miles east of Goshen where he became an extensive farmer and very successful planter. His property is still owned by his descendants. In 1861, he enlisted in the Confederate Army as a private in Company C, 46th Alabama Infantry Regiment. Tragically, he died of scurry in 1865 near the end of the war while he was being held at the Union’s Camp Douglas Prison.

Lemuel’s oldest son, James Franklin Kyzar, was born in 1849 in the Little Oak community of Pike County. He lived out his life in that county and died in 1925 in Goshen. As a teenager, he served in the Home Guards to support the Confederate Cause. As an adult, he upheld the principles of the Democratic Party, was a member of the Methodist Episcopal Church in which he was a long-time member of the Board of Stewards and was superintendent of the Sunday school. Records indicate he acquired “substantial, valuable property and was a substantial and reliable citizen.”

Lemuel’s daughter, Mary Allis Kyzar, was born in 1856 in the Little Oak community. She was married to Ed Collins, and they were the parents of two daughters: Annie; and Myrtle Emma, m. Frank Sikes.

Lemuel’s youngest son, Solomon Lafayette “Fate” Kyzar, was born in 1861 in the Little Oak community. He was married to Arizona Efany Rose, and they were the parents of a son, James Bartley Kyzar, who married Sarah Elizabeth ?.

The focus of today’s story will be Dr. James Hugh Kyzar, son of James Franklin Kyzar. James Hugh grew up on the family plantation in Goshen where he attended the public schools. Upon graduation he attended Alabama Polytechnic Institute (Auburn University) where he received a degree in pharmacy. He later attended Tulane University and earned his Doctor of Medicine. He began his practice in 1913 in Goshen, but he continued to complete post graduate courses at Tulane to become a specialist in diseases of the eye, ear, nose and throat. This had been his goal since being a young lad.

In 1923, Dr. Kyzar practiced his medical specialty for a short time in Gadsden, Ala. In 1924, he decided to relocate and settle in Andalusia in Covington County where he established his medical office on the fourth floor of the First National Bank Building, the town’s “skyscraper.” He later moved his practice out to an office at the Columbia General Hospital where he shared space with Dr. Ray Evers, owner and administrator of the hospital. He continued to treat his faithful patients for many years nearly until his death in 1982 at 93 years of age.

A story by Pat Keller was printed in The Auburn Alumnews in 1969 entitled “Dr. J.H. Kyzar in His 64th Year of Practice—Alumnus of ’09 Continues Practice.” The writer reported Dr. Kyzar was believed to be Auburn’s oldest health professions graduate at that time. Many people vouched for the humanitarian side of his character. For instance, his son, Randolph who was a pharmacist, encouraged him to consider increasing his fees, which Randolph claimed were straight out of the past. Dr. Kyzar refused and emphasized he did not want to take advantage of his patients.

Additional history of Dr. Kyzar and his family will be presented in next week’s column.

Sources for today’s narrative include the story in The Auburn Alumnews, 1969, and an update of it that appeared in The Opp News on December 11, 1980; the History of Alabama; My Kin by Dorothy Black; and personal memories from his relatives.

Hammond descendants settled in the Opp area of Covington…