REMEMBER WHEN: History trivia on Covington County and Andalusia 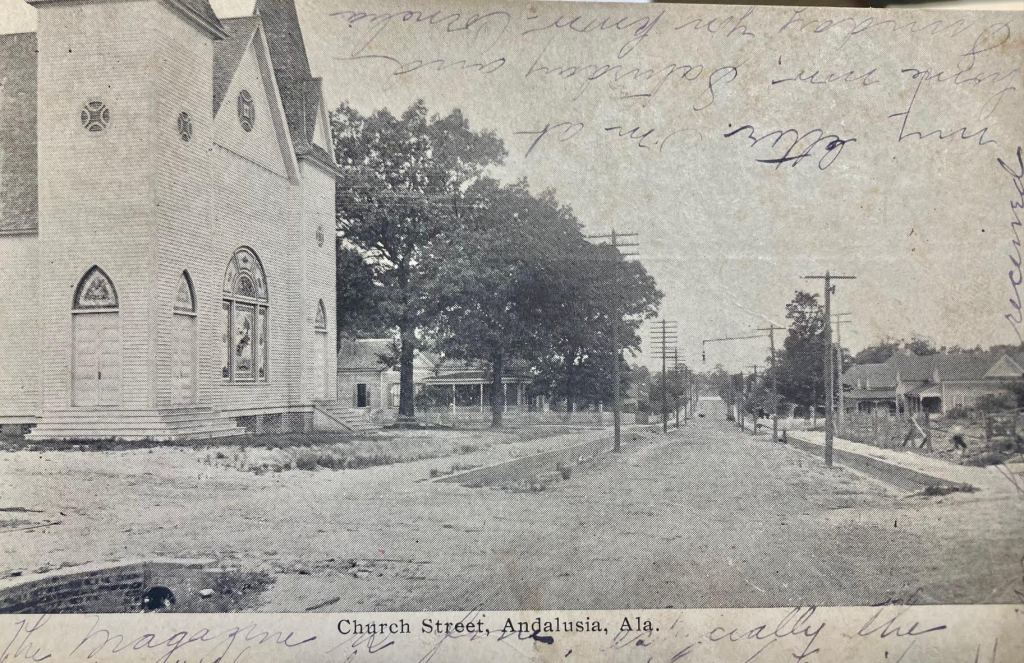 For those readers who follow this column, I thought it

might be fun if we had a history trivia. If you are so inclined, see how many of these questions you can answer that have to do with the history of Covington County and Andalusia, Alabama.  There may be a “pot of gold” at the end of the rainbow for the person who comes up with the most correct answers. Submit your answers, numbers 1. – 25. to suebwilson47@gmail.com or bring them to me in person. Please respond by 5:00 on February 15, 2021.

As we Remember When, may we look back at our local history and its importance to moving forward to the future.  Do plan to visit and support the Three Notch Museum in 2021, the “Bicentennial Year of Covington County.”