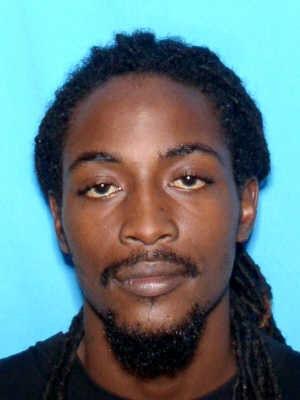 Investigators advise that a CrimeStoppers tip led Task Force members to Fredrick Everett’s location.  On Tuesday, February 23, 2021, Task Force Agents surrounded the residence and eventually made contact with Everett inside of the residence placing him under arrest.  Marijuana, methamphetamine, synthetic marijuana, and several stolen firearms were recovered inside the residence.

No other details were released.