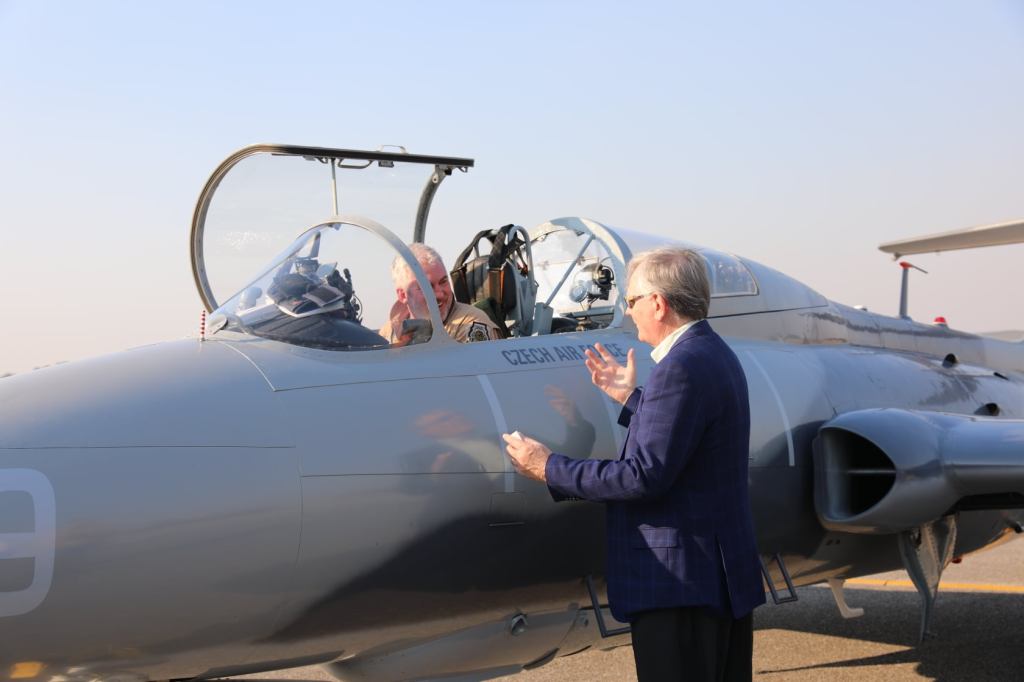 The South Alabama Regional Airport had a record-breaking day on Wednesday with 364 aircraft operations.

SARA director Jed Blackwell said it was mostly due to military air traffic.

“They have been backed up the past two weeks with all of this colder weather,” Blackwell said. “When you have weather like you’re having this week, they are going to take advantage of it.”

An aircraft operation means every single time a plane comes by the airport. Coming in and out would be two, according to Blackwell.

Along with the aircraft operations, the airport filled 8,000 gallons of fuel.

“That isn’t even close to one of our busiest days,” Blackwell said. “One time we had about 12,000 gallons filled.”

With the increased traffic, Blackwell said his employees were prepared for the task.

“Since the pandemic, we have had an extra person,” Blackwell said. “We also have people in my office that are crossed trained. We also carry enough refuelers to handle all of the trucks. We make sure that we are prepared for busy days.”

“The higher the number, the more you qualify for grant funding from the federal aviation administrations,” Blackwell said. “Not only that, it just shows the success of our airport and of our staff and how it their hard work pays off. Every bit of money that we receive through the airport, it goes back into the airport.”

The amount of aircraft operations breaks a previous record set in 2016.