Florala man arrested for transmitting obscene material to a child 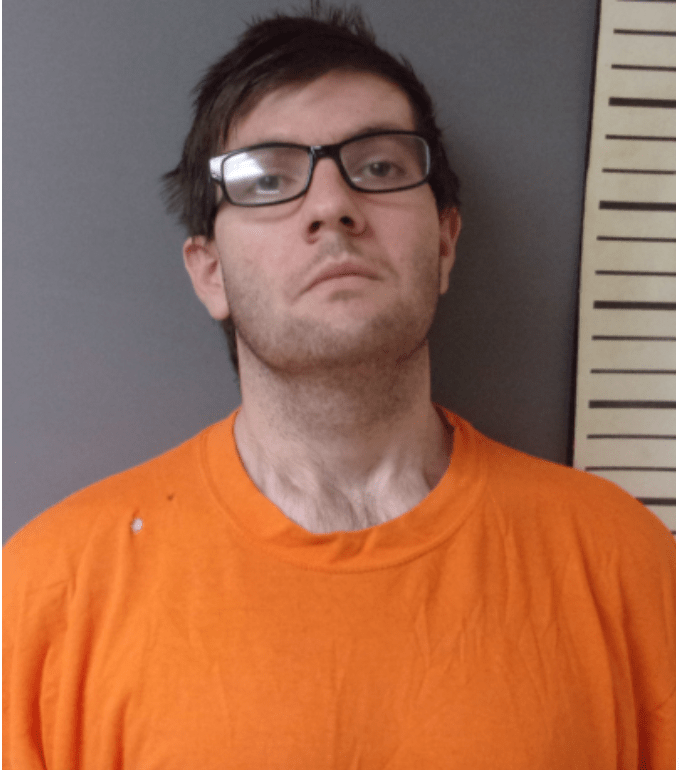 On February 24, 2021, Investigators with the Sheriff’s Office initiated an investigation concerning an internet crime against a child.  Austin Lee-Tyler Hughes was developed as a suspect by investigators. Utilizing investigative techniques, investigators learned that Austin Hughes had sent explicit images to a Facebook user identified to be a 14-year-old girl. The investigation revealed that several explicit images depicting a male’s anatomy were sent through a digital device to the 14-year-old Facebook user’s account. In addition to the images, Austin Hughes solicited the child for sex.  The investigation was concluded on Monday, March 1, 2021, and Austin Hughes was taken into custody at his Florala home without incident and transported to the Covington County Jail.

Transmitting Obscene Material that depict images of engaging in sexual intercourse, sodomy, or   sexual conduct for his or her benefit to a child is a Class B Felony.

“This type of crime occurs every day. For lack of better terms, it will make you question the moral compass of some people,” Covington County Sheriff Blake Turman said. “The mere idea of knowingly sending explicit images to a child and asking for sex is incomprehensible. The men and women of the Covington County Sheriff’s Office are dedicated to identifying and investigating those involved. We use every resource available to filter out those who plague our community. Mr. Hughes is innocent until proven guilty and the dedicated men and women of the District Attorney’s Office will seek justice through due process.”

HALL SENTENCED TO LIFE IN PRISON FOR DRUG CHARGES