HALL SENTENCED TO LIFE IN PRISON FOR DRUG CHARGES 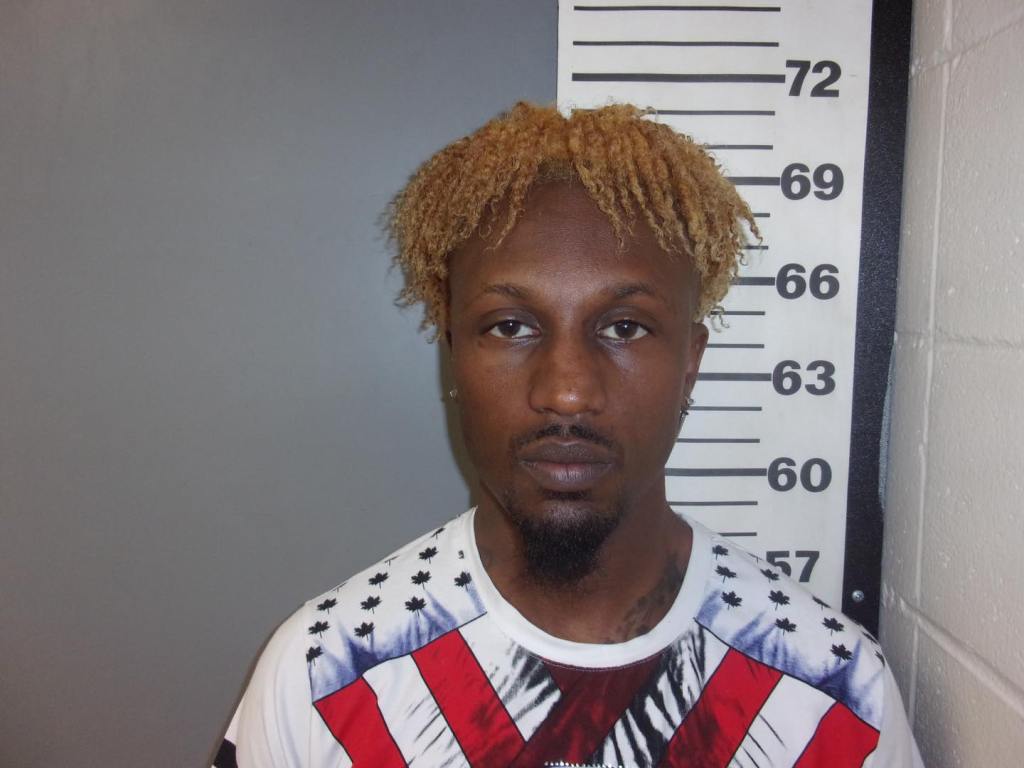 Assistant District Attorney Nikki Stephens prosecuted the cases for the State. Stephens remarked, “It is so unfortunate that Hall made the choices he did to find himself in this position. He received chance after chance, and squandered each one. He has not only hurt himself and his family, but countless others who fed their addictions through him, and their families as well.”

Hall was initially charged in April 2018 after Drug Task Force agents received numerous reports of drug activity at Hall’s residence on Opp Avenue. Agents conducted surveillance on Hall’s home and stopped multiple vehicles leaving the residence, all of whom were in possession of illegal narcotics that they admitted had been purchased from Hall. Agents went to Hall’s residence and made contact with him, where they could smell the strong odor of marijuana emitting from the home. Agents obtained a search warrant for the home and recovered approximately 148 grams of cocaine, 23 grams of methamphetamine, and marijuana for other than personal use. Hall was charged with Trafficking in Cocaine, Unlawful Possession with Intent to Distribute (methamphetamine), Possession of Marijuana I, and Possession of Drug Paraphernalia. Following Hall’s arrest, he was able to make bond and was released.

The following month, May 2018, agents had again received information about ongoing drug activity at Hall’s residence. Agents executed a second search warrant at the home and recovered approximately 49 grams of cocaine, 55 grams of methamphetamine, and marijuana for other than personal use. Hall was again arrested for Trafficking in Cocaine, Trafficking in Methamphetamine, Possession of Marijuana I, and Possession of Drug Paraphernalia. Hall’s bond was then revoked and he has remained incarcerated since that time. According to Drug Task Force Commander Mark Odom, the drugs agents recovered from Hall had a collective street value of approximately $15,000.00.

In August 2020, Hall was charged in a third case for Promoting Prison Contraband II, Possession of a Controlled Substance, and Possession of Drug Paraphernalia after it was discovered that he had an amount of methamphetamine and synthetic marijuana on his person in the Covington County Jail. At that time, Hall was also in possession of a cell phone, multiple headphones, cigarette lighters, and unidentified pills.

District Attorney Walt Merrell commented, “I often hear how drug dealers have committed ‘victimless’ crimes. That is simply not so. Where a burglar leaves one or two victims in his wake, the drug dealer leaves many. The drug user and his or her family are left to battle a lifetime of addiction and the unfortunate consequences that come with it – poverty, lack of education, crime. It is a cycle and hard to break. Meanwhile, the dealer is padding his pockets without any thought whatsoever toward his buyers. The more people he ruins by getting them hooked, the richer he gets. Many will say that this sentence is disproportionate to the crime – that mentality overlooks the domino effect drug dealers have on our communities, Hall’s prior record, and his obvious disregard for the law as he continued his behavior both after his first arrest and after his bond was revoked and he was stuck in jail. To the contrary, Hall’s sentences could have been far more harsh.”

Hall’s prior record is extensive, including felony convictions for two counts of Possession of a Controlled Substance, Distribution of a Controlled Substance, Escape II, and Possession of Marijuana I. Under the Habitual Offender Act, the minimum sentence for Trafficking is life imprisonment, and the maximum is life imprisonment without the possibility of parole.

Stephens wished to express her thanks to the 22nd Judicial Drug Task Force and its agents for their tireless work in getting drugs off the streets, making our communities safer. “These gentlemen fight an endless battle against drugs, but it’s because they know how dangerous they are to our families. They have likely saved countless lives by their interception of illegal narcotics in this case, and all the others they diligently work.”