Bobcats use early lead to take down McKenzie, 12-2 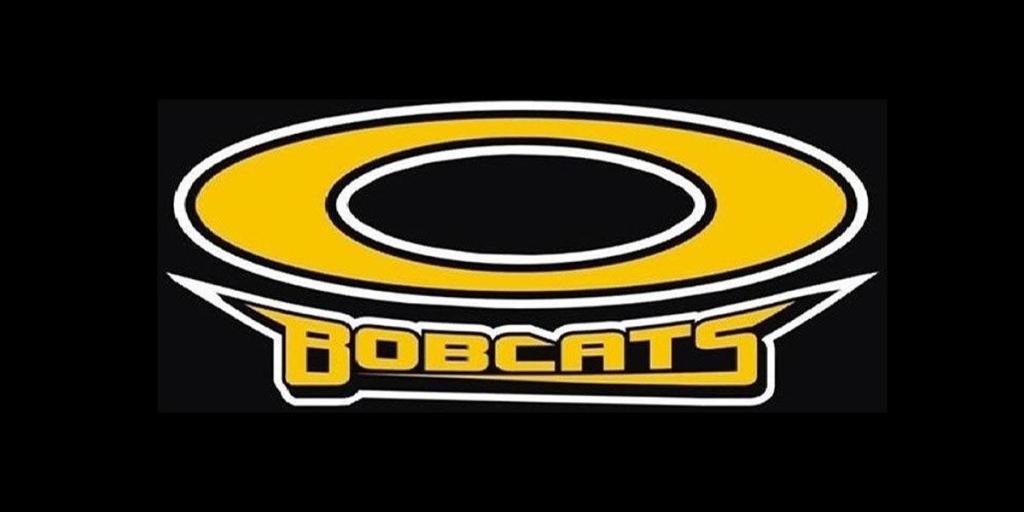 The Bobcats scored on a single by Jackson Pierce, an error, a walk by Curt Zorn, a single by Peyton Ellis, and a walk by Pierce in the first inning.

The Bobcats collected nine hits. Tray Boutwell and Thomas Glisson all collected multiple hits. Boutwell went 3-for-4 at the plate to lead the Bobcats in hits. The Bobcats stole two bases. Zorn led the way with two.

With the win, the Bobcats improve to 4-3. They take on Zion Chapel today.