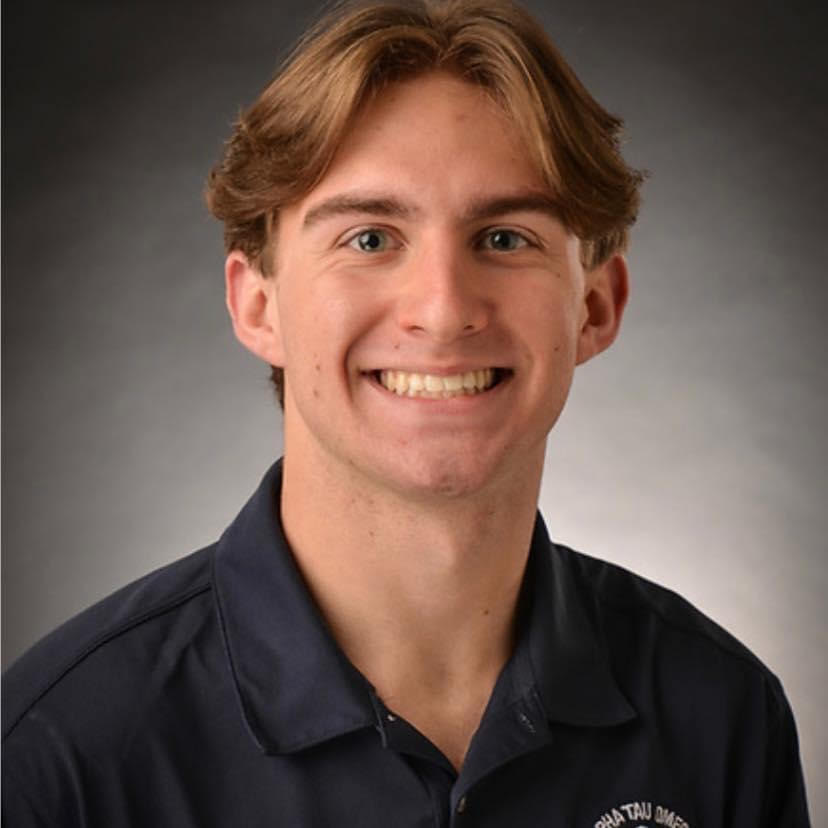 Mitchell is a 2019 graduate of Straughn High School. He is the son of Michael and Joyce Mitchell. After graduation, Ryan enrolled in Troy University. It wasn’t long before he pledged and joined ATO fraternity. Now, a sophomore, Ryan began collecting donations so that he could participate in their annual Walk Hard fundraising event.

“I decided to do Walk Hard because it’s something that my fraternity ATO is known for at Troy University and it’s a great cause to help out wounded veterans who have fought for our freedoms here in the United States,” Mitchell said. “I’ve had many family members in the military and the thought of giving back to the people who have fought for my freedom seems almost too good to be true.”

Though the task will be daring, Mitchell said if he focuses on who he is walking for, everything will be OK.

“The most challenging part of the walk for me will be waking up early in the morning,” Mitchell said. “This is not because I am a lazy person but because of how sore and stiff I will be after walking so many miles in one day without taking any long breaks. However, as long as I remember who I’m walking for and why I’ll be able to make it to Panama City with no problems.”

Mitchell said Covington County and all of the surrounding areas should know about Walk Hard so they can give back to the veterans they walk for.

“The blisters, joint pain, chafing and soreness are brief and fleeting,” Josh Marvin, director of the 2021 Walk Hard campaign said. “They pale in comparison to the physical and psychological injuries of the veterans we do it for.”

ATO’s hike directly funds veterans through Jeep Sullivan’s Wounded Warrior Outdoor Adventures, a non-profit, which assists soldiers in recovering from war, including those living with missing limbs and post-traumatic stress disorder (PTSD). The program funds outdoor activities for those who have served, helping to establish a sense of normalcy.

“They told me that I may never walk again, and if you look up here – I’m walking,” Daniel Stamaris said to weary ATO brothers sprawled across cots, resting after a day of walking last year. Stamaris was a prisoner of war during Operation Desert Storm. “I know what suffering is, and I’m going to tell you these kids [walkers] right now are suffering.”

Last year’s walk raised $62,000 and wrapped up days before the COVID-19 pandemic began to flare up in the United States. This year, the walk pushes forward with a few new precautions, including face coverings in large group settings and a focus on hygiene and additional PPE.

“What you’re doing at Walk Hard is going to change your life,” Jeep Sullivan, the director of the non-profit, said to walkers in 2020 during last year’s campaign. “Nobody will ever be able to tell you that you can’t do something from now on.”

Mitchell is currently a sophomore at Troy University majoring in Exercise Science. He is thrilled for this opportunity. If you are interested in making donations, you may use the link below or visit ATO Walk Hard Facebook page. 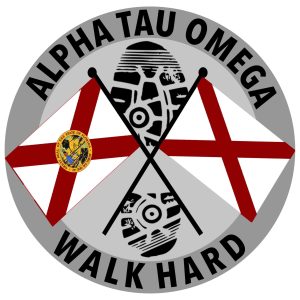