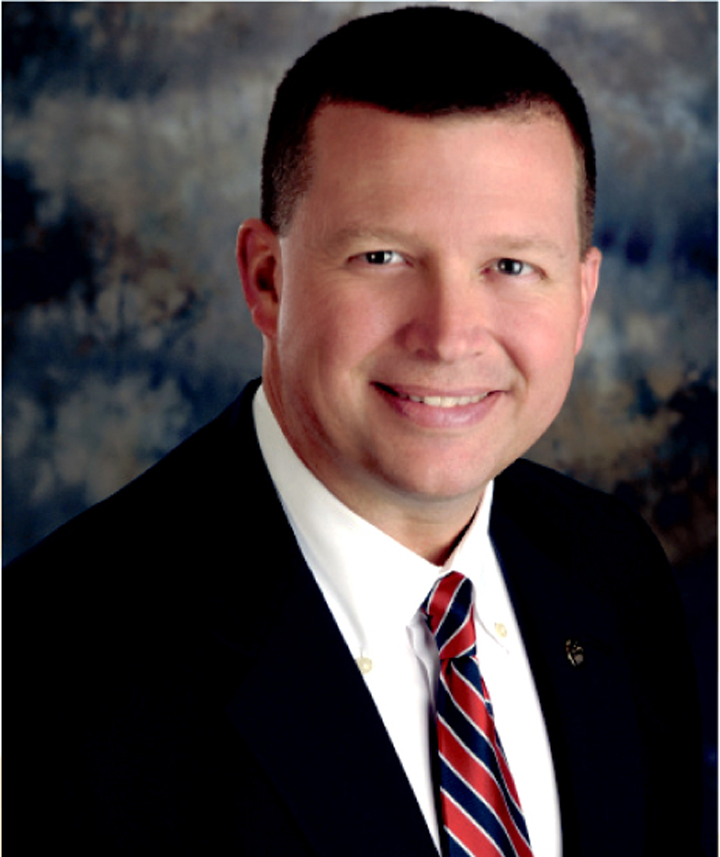 The Alabama House of Representatives this week passed a bill sponsored by Andalusia’s Rep. Mike Jones that would create a joint legislative oversight committee to review any large expenditures from state agencies in the General Fund budget.

Jones, who chairs the House’s powerful Rules Committee, said the committee would review expenditures exceeding $10 million, similar to the multi-million dollar leases Gov. Kay Ivey has signed onto recently for building new prisons in the state.

“It is important that we maintain a system of checks and balances, and the Legislature must be able to access important information about agreements that obligate the General Fund to substantial expenditures,” Jones said.  “This bill provides an additional layer of oversight on large executive branch agreements in a manner that is fair, transparent, and, most of all, constitutional.”
Speaker of the House Mac McCutcheon (R – Monrovia) said Jones’s legislation provides taxpayers with the accountability they deserve.
“Whenever an administration enters into agreements involving millions of taxpayer dollars, the Legislature deserves to have its questions answered and any concerns addressed,” McCutcheon said.  “Rep. Jones’s legislation offers a commonsense method of protecting taxpayers and reassuring lawmakers when large sums of dollars are being obligated.”

Earlier this week, McCutcheon, who co-sponsored the bill, told Alabama Daily News, “This is not to penalize the governor, but from a legislative perspective we feel like it’s just good government and good policy. Right now, the governor is working on a multi-billion-dollar deal for new prisons and the Legislature has had very little input on that and because of that we feel like if we are going to be spending taxpayer dollars to the tune of billions then there should be some legislative input into that.”
Under the provisions of House Bill 392, which now goes to the Senate, a new Joint Legislative Oversight Committee on Obligation Transparency that consist of the chair and vice chair of the House Ways and Means General Fund Committee, the chair and vice chair of the Senate Finance and Taxation General Fund Committee, and the ranking minority members of both committees would be formed.
The oversight panel will be tasked with reviewing state agency agreements and obligations totaling at least $10 million or five percent of the agency’s annual appropriation.
If no objection is raised by the committee within 45 days of an agreement being submitted, it will be deemed approved, but if it is disapproved, the agreement will remain suspended until final adjournment of the next regular session, which will provide the Legislature an opportunity to address any issues by statute or other legislative action, if necessary.

Jones noted that the legislation applies only to future, not current, contracts, leases, and other obligations.