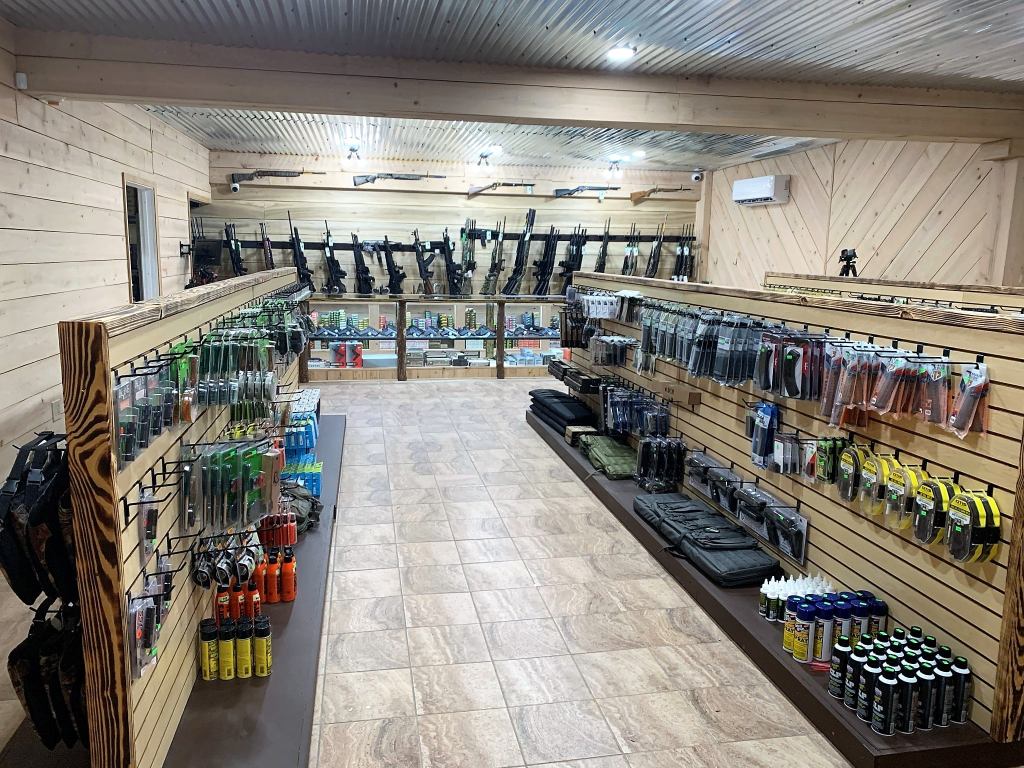 It has been a dream of Pleasant Home Schools alumnus Bo Baggett to open up a firearms shop and now that dream will come true as he preps to open Elite Arms next week.

“I have been in love with the outdoors, hunting and firearms for my entire life,” Baggett said. “This has just been a dream of mine and I have finally gotten to a point in my life where I could pull the trigger on it.”

For the past six months, Baggett and his wife Courtney have been putting the shop together.

“It has been an adventure, for sure,” Baggett said.

After posting the opening on Facebook, the couple has seen an enormous amount of interest.

“It has been overwhelming in a good way,” C. Baggett said. “We made the post around midnight and the amount of people that have been responding has been extravagant, to say the least. We were not anticipating the amount of traffic we have seen, so we are trying to message everybody back.”

Being able to serve the county that they both grew up in means the world to the couple, C. Baggett said.

“For me, watching Bo with his family members and his friends, it is something that the people in this county really enjoy,” C. Baggett said. “We want to be able to help those people and make sure that they can get what they need locally instead of going out of town.”

Elite arms will provide firearms sales, ammunition, suppressors and can assist for people getting suppressors, hunting supplies, fishing supplies eventually, and in the near future custom coating and gunsmithing.

“We are just ready to open,” Baggett said. “I have always had a passion for guns, so I’m just ready to sell stuff, get new products and see customers happy.”

Elite Arms is located at 100 Waits Dr., Andalusia, Ala., 36421, directly across from the red Triple-H building, before the entrance to Shaw.