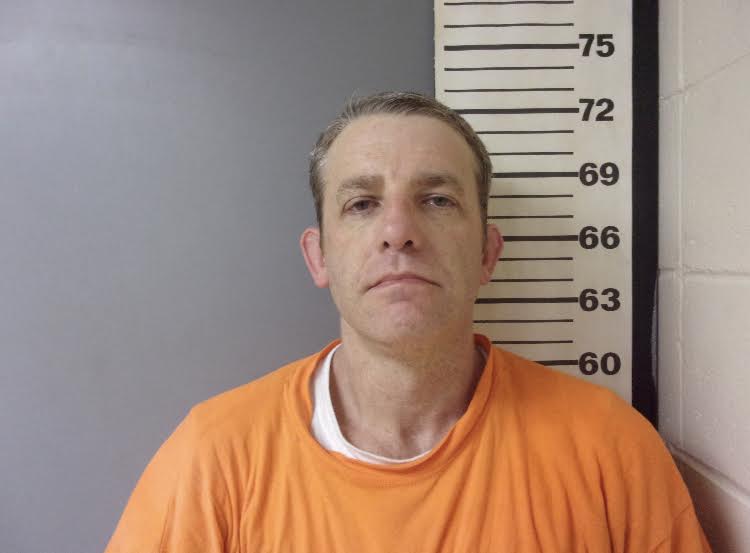 Miller was arrested in this case after police received a report of a burglary and theft and Andalusia Elementary School in October 2020.  Several items were reported missing, including multiple iPads, tablet cases, and a document camera.  The total value of the missing items was estimated at $1,749.00.  Andalusia Police were able to obtain surveillance video from the school and identified Miller as entering a classroom from where the items were taken, and exiting the classroom with a garbage bag appearing to contain items of size and shape consistent with the reported stolen items.  Officers later identified Miller as dating an employee of the school’s cleaning service.  Miller’s girlfriend was also charged, but those charges remain pending, and the District Attorney’s Office has declined to comment with her name.

Miller’s girlfriend ultimately admitted to police that Miller had been at the school with her over the weekend while she was supposed to be cleaning.  The girlfriend was found to have one stolen iPad in her vehicle.  Police later recovered a second iPad in a roadside trash pile on George Street, after the City of Andalusia Street Department noticed it.

Of the case, Merrell said, “It is so unfortunate that Mr. Miller and his girlfriend decided to steal from our children at their elementary school.  These are resources our school system works hard to provide to our children so they can learn and get the best education possible.  Mr. Miller is headed to prison where he belongs.”

Burglary III is a Class C felony and, in this instance, subject to the Alabama Sentencing Standards.  Accordingly, Miller received the maximum punishment available at 115 months.  Miller has three prior felony convictions, including for Burglary III, Theft of Property I, and Unlawful Possession of a Controlled Substance.  To that end, Merrell lamented, “I think it is absurd that a three-time convicted felon who steals from school children can only be sentenced to 115 months, but because of “prison reform”, our hands have been tied.  It is up to the legislature to decide that they place a higher priority on public safety than they do the prison populations.  Until then, this is what we are stuck with.”

Family of Lawrence Horwath wants him to be remembered…