Through My Lens – Funding 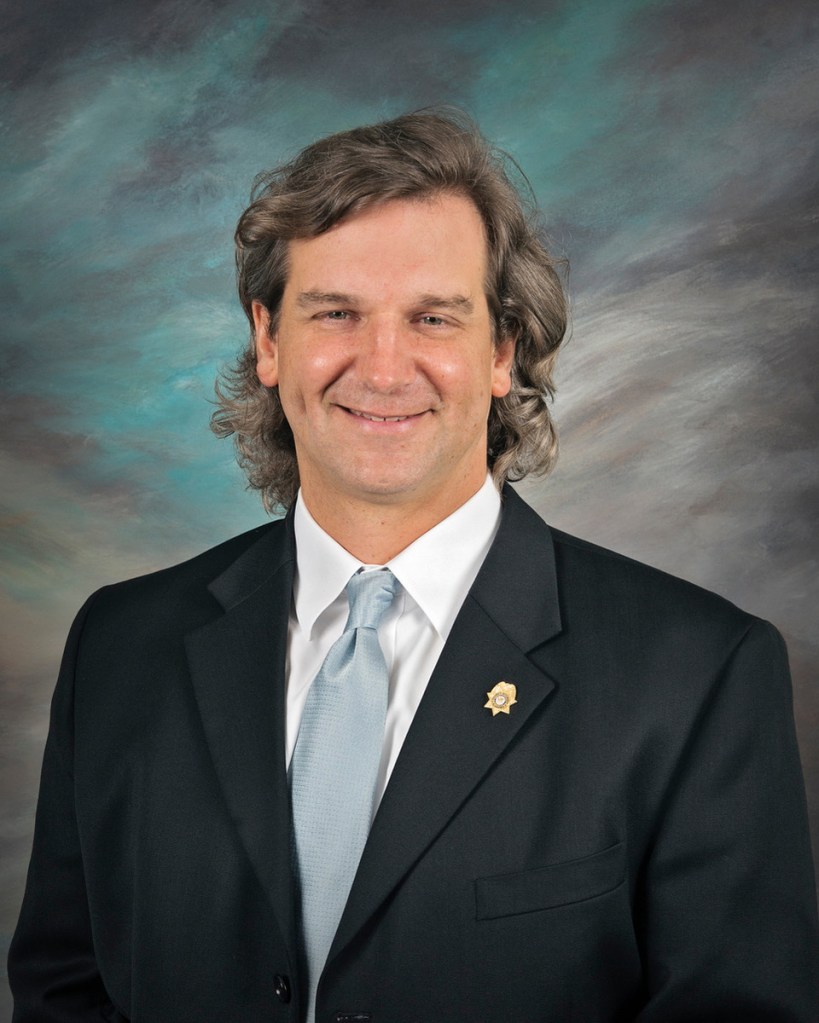 Court funding has long been a tangled issue for the Alabama State Legislature.  So tangled, in fact, that in 2019, the Alabama State Bar President made untangling the web of funding the primary agenda for his Presidency.  I wish I could suggest to you that he met with great success… fact is, it was limited.  He did an admirable job educating lawyers and the legislature alike about how courts are funded – very little of it actually comes from Court costs – but he made little headway towards the real issue.

To his credit, though, he shed much needed light on some of the untruths that are commonly adopted by the general public.   Courts do not profit at all from the cases that flow through the system.  In fact, it is statistically understood that court systems lose money on every transaction.  Said another way, if the court system were a small business providing a service to the consumer, it would have to charge a much more substantial fee in order to stay in business.  Thank the Good Lord and our founding fathers for the fact that court systems are not in the business of making a profit… for it they were, most could not afford access to the courts.

Another common misconception that then-President Phillip McCallum helped correct was the thought that the District Attorney’s Office is part of the court system.  In fact, it is not.  Not only is our office not “part of the court system”, but we are actually a completely separate branch of government.  When the drafters of the United States and Alabama State Constitutions created our government, they contemplated a separation of powers by three distinct and separate branches of government:  the executive branch, which includes the President (or Governor), the legislative branch and the judicial branch.   Obviously, the court system is the judicial branch.  District attorneys, however, are executive branch officers.  As such, the DAs across the state are funded separate and apart from the state’s judicial system.

The current budget being considered by the legislature calls for the state to provide $180,679,876 in funding to the court system.  That’s an increase of 2.6% from last year’s budget.  There are 254 elected judges in the State of Alabama.  That funding obviously pays judges’ salaries, and it also pays for their administrative assistants, bailiffs, and court reporters (to be clear, none of them are paid enough) and all of the operating costs as well.  More than that though, the Clerks of the court and all of their staffing and their costs of operation are also paid from those funds.

District attorneys and the operating costs that are associated with staffing and prosecution services all come from a separate line item in the budget.   DAs will receive approximately $20,000,000 from the State of Alabama… roughly 9% of what the State allocates to the court system through the judicial branch.  Yet, District Attorney’s Offices prosecute 80 thousand felony cases per year, 220 thousand misdemeanor cases and 200 thousand juvenile cases.  The fact of the matter is, DAs across the State handle 85% of the state’s court docket with 315 full and part time prosecutors.

That $20 million allocation from the state only meets 20% of the total budgetary demands of the DA’s offices.  The rest, we earn… collecting bad checks and restitution for victims, writing for grant funding…  Enough is enough…. The people of Alabama want public safety to be first, and while I celebrate the fact the court system is seemingly adequately funded, the state must fix funding for District Attorney’s Offices statewide.

Anyway… that’s just how it looks through my lens.

Ambush at Ap Nhi – The Heroism of Sergeant…