Cox founds non-profit to make sure foster kids have clothes 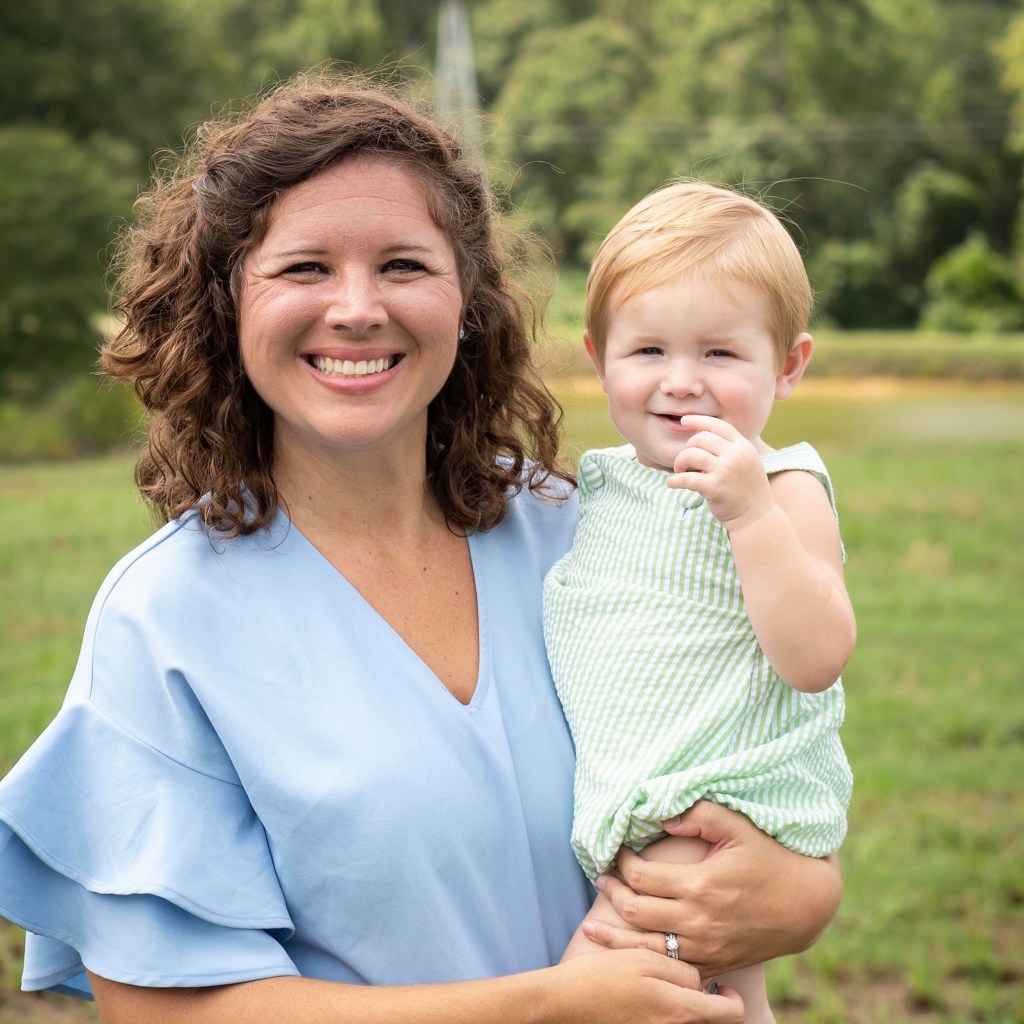 Andalusia native Andrea Cox saw a need in Covington County and decided to do something about it by starting Totes for Shugs, a non-profit that provides foster children necessary items when being transferred to a home.

Cox graduated from Andalusia High School in 2008, and then went to Auburn University to earn her degree in political science. While at Auburn, Cox went through an internship with a Lee County Circuit Court Judge, which is where she began to see the lives of foster children.

“I saw everything from divorce, child custody, to child support,” Cox said. “That is really where things really took off, because I was very blessed in my life. I knew that I didn’t want to do family law, but I was also in a sorority at Auburn and our philanthropy was C.A.S.A., which is Court Appointed Special Advocates for children in the court system. I still did not want to be a part of that, because I didn’t realize how people dealt with that during the day and went to bed at night and were OK.”

After graduating from the Birmingham School of Law, Cox came back to Andalusia with her husband and her child Libby Claire. Soon after being home, Cox realized she did not want to pay $50 for an outfit for her daughter, which is where her first business comes into play.

“I know it sounds selfish, but I didn’t want to have to pay $50 for one outfit for one occasion,” Cox said. “So, I decided to open Shugs LLC. It is local and is online-only, where parents can pay under $15 for outfits.”

A month after opening Shugs, Cox received a phone call from a close friend that had been taking in foster kids for a couple of years, asking if she had old clothes.

“My friend called asking if I had old clothes because there was a cold spell that came through and she had a little girl that had a lot of medical problems,” Cox said. “She had a feeding tube and was hooked up to oxygen and she only came in a onesie.”

Two weeks after that exchange, Cox met another woman needing assistance with clothes.

“She was a 23-year-old lady who had already adopted two kids and was still fostering other ones,” Cox said. “She said that she had gotten four kids and was only given a $50 Wal-Mart gift card. I wished that I could help her, but I didn’t have anything.”

Cox said recently her father-in-law blessed them by paying off their house, but the only stipulations were that they paid off their debts and to give back.

“I knew this was what he meant,” Cox said. “I decided to get tote bags and we will fill them with a week ends worth of clothes and bare necessities, like body wash, deodorant, toothpaste and toothbrush. We will only go from newborns up until 10 to 12 years old. We will separate the bags by size and gender and then they will go to the centralized location that the Covington County DHR has.”

Last week, Cox said she sent out an email to the Alabama State DHR with all of her documents and plans. Within 30 minutes, Cox received calls from several surrounding counties asking immediately for help.

“I got calls from Butler County, Brewton, Enterprise, everybody wanted to know when they could pick them up,” Cox said. “And I haven’t even gotten the bags yet. We do plan on helping those counties, but we have to get Covington County set up first.”

Totes for Shugs will be holding a donation drive, April 25, when the first Farmer’s Market will be taking place in Andalusia. They are looking for gently used clothes necessity/toiletry donations or monetary donations.

They can be reached on Facebook at Toes for Shugs, or by email at totesforshugs@gmail.com.