2021 RATTLESNAKE RODEO SET FOR THIS WEEKEND 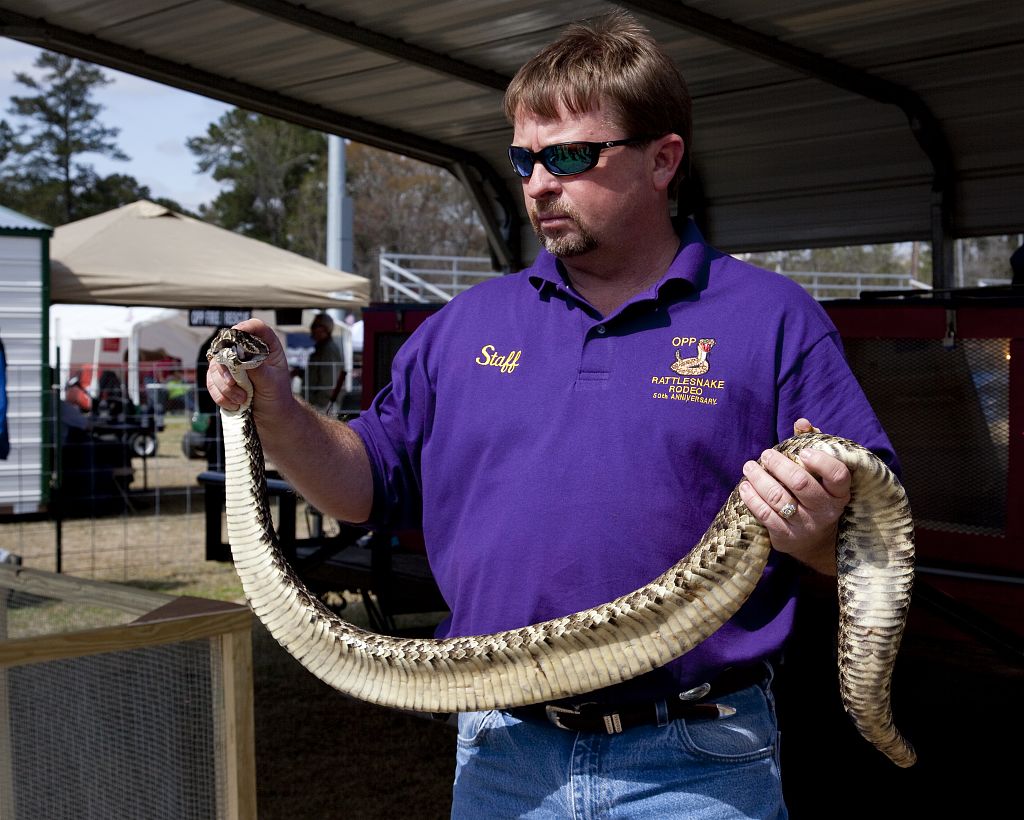 After being canceled last year due to COVID-19, the 2021 Rattlesnake Rodeo is ready to get things started on Friday night.

Starting off on Friday night, several local musicians will be gracing the rodeo stage.

“We decided to do something a little different this year by having it free on Friday night,” Opp mayor Becky Bracke said. “We are going to open up at 5 p.m., and just have some local bands play. We are going to have some vendors out there and it gives them an extra day to sell stuff.”

The Rattlesnake Rodeo 5K will kick things off on Saturday at 9 a.m., with the gates opening at 8 a.m.

There will be entertainment by musicians all throughout the day from Dylan Wilson at 11:30 a.m., the Today’s Yesterday Band at 3 p.m., Five Runs Band at 5 p.m., Bobby Tomberlin and Tess Frizzell at 6 p.m., and Jerome Jackson at 8 p.m.

“Of course we are going to have the snake races,” Bracke said. “They will be the entertainment for most of the day. I know a lot of people usually take pictures with the snake wrapped around them, but we are not going to do that this year, just so we can spread everything out. We want people to social distance as much as possible.”

As far as the rain goes, there will be some, but that won’t stop the rodeo.

“I think there will be some on and off rain this weekend,” Bracke said. “We are hoping it will move on or come early in the morning, but we are ready.”

This year marks the 60th anniversary for the Rattlesnake Rodeo, since last year’s event was canceled.

“The Rattlesnake Rodeo is a staple here in Opp,” Bracke said. “We get a lot of revenue from it and a lot of businesses downtown get revenue from it, as well. It feels great that we are able to have it this year. We are really excited and I think people are ready to get out and do something.”

Tickets to the Rattlesnake Rodeo can be purchased at the gate for $15, or at the Opp City Hall for $10.

The address for the rodeo is 500 North Brantley Street, in Opp at the Channell Lee Stadium.