Remembering Shelia: A Godly, loving, woman with a personality larger than life 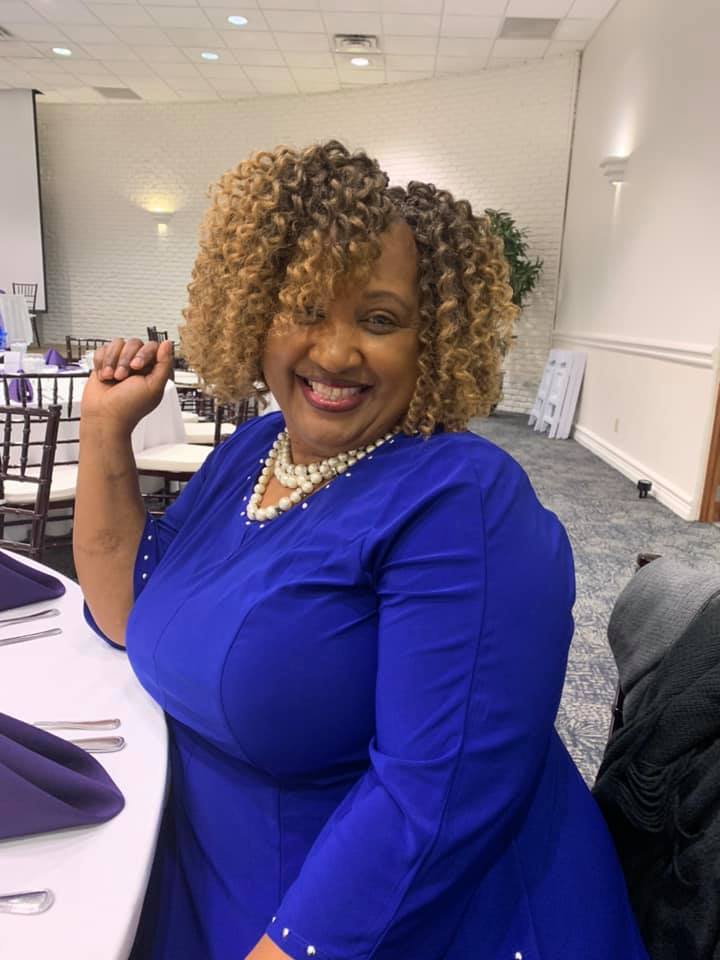 The Straughn community and Covington County in general is grieving after the loss of Straughn Elementary School special education teacher Shelia Smith.

After a battle with COVID-19 that began in February, Smith passed away on Friday, March 26.

Her colleagues and friends want her to be remembered as the Godly, loving woman that was a vital part of Covington County.

“She loved everybody,” SES special education teacher Tammy Glidewell said. “She was a friend to anyone that she met. That was just her. She was going to love on you and she was going to be your friend.”

“She was one of a kind,” Thomas said. “She was a people person and quick-witted. She was probably one of the most joyful people that I have ever known.”

When SES nurse Terry Watson thinks of Smith, she thinks about how she spread the love of Jesus Christ.

One of the things that Smith would do at SES is give everyone a morning hug, which Glidewell said she is going to miss the most about Smith.

“I tried to stay really busy today [Monday],” Glidewell said. “That morning hug was always a comfort for me. It was encouraging for me.”

SES assistant principal Daniel Rodgers said Smith is one of the most faithful people he has ever met.

“Even in the midst of trouble, she was faithful and God-fearing,” Rodgers said. “She knew that everything worked for good for those that were called according to his purpose. Her outlook on life was to always help others. She came to work with a smile and would always ask about the Alabama football or basketball game. My wife had a hard pregnancy this last time we were pregnant and Shelia would come every day and ask how she was doing and would say that she is praying for her. She dealt with a ton of things and she never, never brought it to work. She would always make sure that you felt better. She was selfless, God-fearing, a motivator, and an encourager.”

According to the teachers, students came to school missing Smith.

“I made sure to address it to the students today,” Glidewell said. “Then one of my third-grade students said to me as we walked down the hall, ‘I sure am going to miss Mrs. Smith.’”

Being in special education, Smith would be with students one on one for hours a day, forming a bond with them, Thomas said.

“They were hers,” Thomas said. “From Kindergarten to fifth grade they were with her. She would always make sure that they had absolutely everything they needed. Whether it was shoes or notebooks. She would contact churches to get what they needed.”

Though Smith graduated from Andalusia High School, it was clear to her colleagues that she was the embodiment of “Straughn Strong.”

“She was a vital part of our school and community,” Thomas said. “Most of us felt like she was family more than anything else. She loved her Andalusia Bulldogs, but she loved Straughn just as much. She just loved big. She was our hype girl. She was Miss School Spirit. She would get on the intercom in the mornings and tell the school news, but she would also quote that commercial, ‘Mike, Mike, Mike, guess what day it is. Hump Day!’ and she went on for the entire year doing it. The kids absolutely loved it and would see her in the hall and just yell ‘It’s Hump Day!’”

Smith was also characterized by her teachers by her hair, or as Smith put it, her ‘girlfriend.’

“Her hair just fit her personality,” Watson said. “She had a big personality and it was larger than life.”

“She treated everyone with respect and love,” Older said. “When I think of Shelia, I think of a Godly woman. She was tough as nails too. She loved the kids and that is what we wanted. She was such an inspiration. It doesn’t seem right with her not being here. She was absolutely the embodiment of Straughn Strong, but she also loved Andalusia. She was just a loving, joyful, Godly woman. We are all going to miss her.”