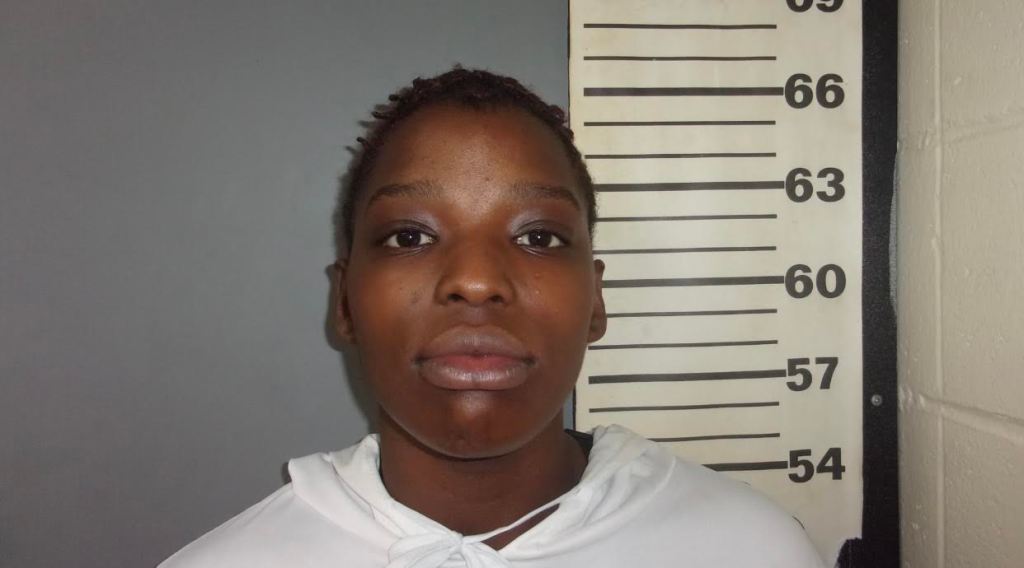 On February 28, 2021 a report was completed by the Opp Police Department in reference to a rape where a 24-year-old female was accused of having sexual intercourse with a 15-year-old juvenile.

During the course of the investigation, it was learned that the suspect left Alabama and went to New York. Criminal Investigators obtained Rape 2nd warrants on the suspect and on or around March 26, 2021 the New Jersey/New York US Marshall’s Fugitive Task Force located and arrested the suspect.