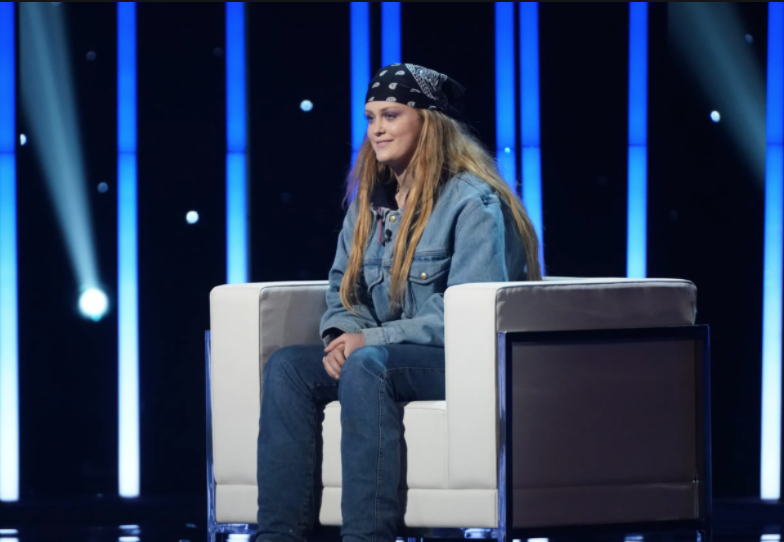 After a successful run during the reality T.V. singing competition, American Idol, Mississippi native, Hannah Everhart is stopping in Andalusia to host a meet and greet.

Everhart is the niece of Covington County native Candace Hudson, who is also her current guardian.

Everhart made it to the Top 24 on American Idol, which is the live portion, getting the opportunity to sing with country artist Jason Aldean.

Hudson was in Los Angeles, Cali., the entire time as Everhart’s supervision.

“I pretty much followed her everywhere she went meaning to rehearsals, interviews and that sort of stuff,” Hudson said. “I was actually with her when she got to meet Jason Aldean.”

Everhart performed ‘I Was Wrong’ by Chris Stapleton for her solo. During feedback time, judge Katy Perry said she appreciated the “risks” that Hannah took during her duet with Aldean although her solo failed to hit the “bullseye”. Luke Bryan and Lionel Richie too commended her for “holding your own” next to superstar Aldean.

Though she did not make it to the next round of the competition, Hudson said her run was well deserved.

“There was a lot of talent,” Hudson said. “To be chosen to be in the Top 24 out of 164 contestants is absolutely amazing. It was very exciting to see where she was from where she started at the start of this journey. Not only did she grow vocally, she has grown in all areas as a person.”

Now back in the real world, Hudson said Everhart has several things planned, but cannot go into detail about some of them.

“There are definitely things in place,” Hudson said. “She has been singing at different events, cafes and acoustic sets and she doesn’t plan on stopping that. We are actually going to Florida for her to perform with another American Idol contestant, which is why we are able to stop in Andalusia. Things are really taking off and I can’t really get into what they are, but we are excited.”

The Meet and Greet will take place Friday, April 23, at Mark’s Place on 27481 Nalls Road in Straughn. Everhart will sing a few songs, answer questions and have things available for autographs. It will be from 7 p.m., until 10 p.m. and will cost $5.