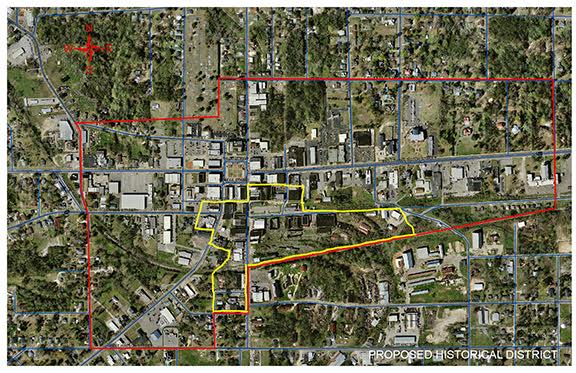 The Andalusia City Council on Tuesday took an important step toward the continued renovation of historic structures in the downtown area when it agreed to work with McNair Historic Preservation, Inc., to expand the city’s commercial historic district.

Thompson said there are a number of projects in the works that will be more attractive for developers if the structures qualify for the tax credits.

As a result of the council’s vote, McNair Historic Preservation will survey the city’s commercial district to determine which buildings could potentially be added to the registry, and work for approval of the Alabama Historical Commission and the National Park Service to have Andalusia’s historical commercial district redefined.

At present, there are 10 Covington County sites included in the National Register of Historic Places, according to its website. They include: